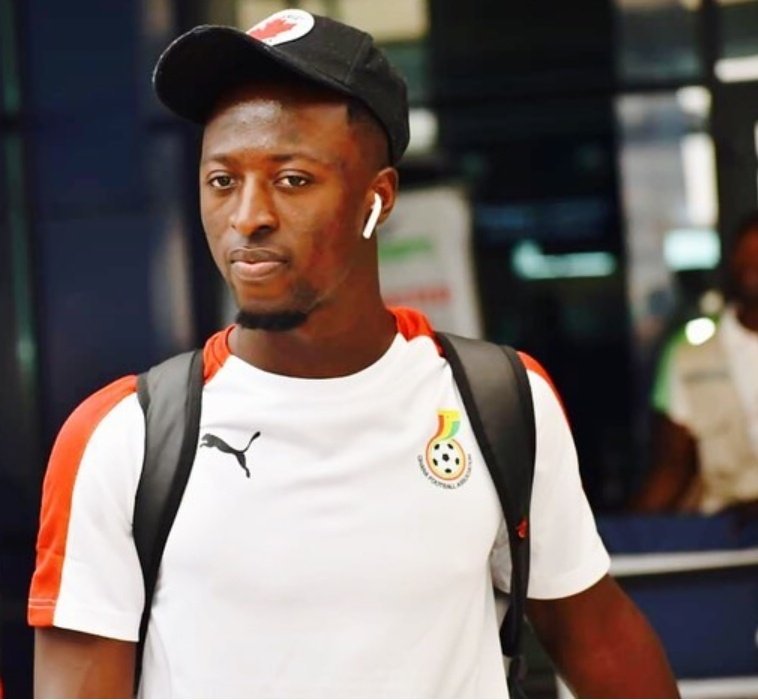 The Holland-based was handed a starting berth by coach Ibrahim Tanko in Ghana's crucial game against Mali on Thursday, which they won by 2-0 courtesy of Kwabena Owusu's brace.

Son of former Ghana international Prince Opoku Polley, born in the Dutch city of Rotterdam, the ADO Den Haag right-back followed in the footsteps of his father to represent the country of his forebears. 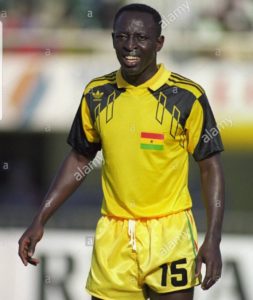 His goals included a crucial match-winner against Nigeria in the semi-finals of the 1992 cup and an 87th-minute match-winner match-winners in the group stages in the subsequent cup.