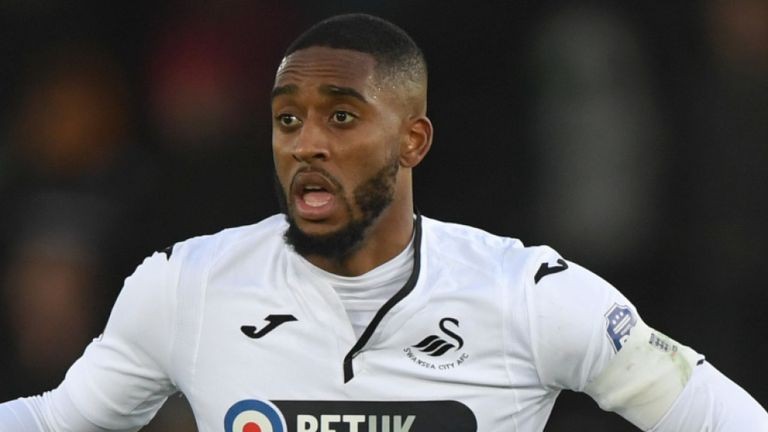 Roma are weighing up the possibility of signing former Swansea City midfielder Leroy Fer who has come to the end of his contract with the Welsh side.

The 29-year-old Dutch international featured prominently during spells with Norwich City and Queens Park Rangers before joining the Swans in 2016.

After rumours of an approach from the Giallorossi the agent of Fer told TeleRadioStereo that a switch to Roma was “a possibility” and that he “couldn’t say more.”

Fer had been a valued part of the Dutch set up but lengthy injuries have seen his involvement for the national team reduced in recent seasons.

A reliable midfielder with experience of playing in the Netherlands and England, Fer would add depth to a Roma side full of youthful talent.

However the likes of Steven Nzonzi and Maxime Gonalons could potentially prevent the necessity of further midfield additions.