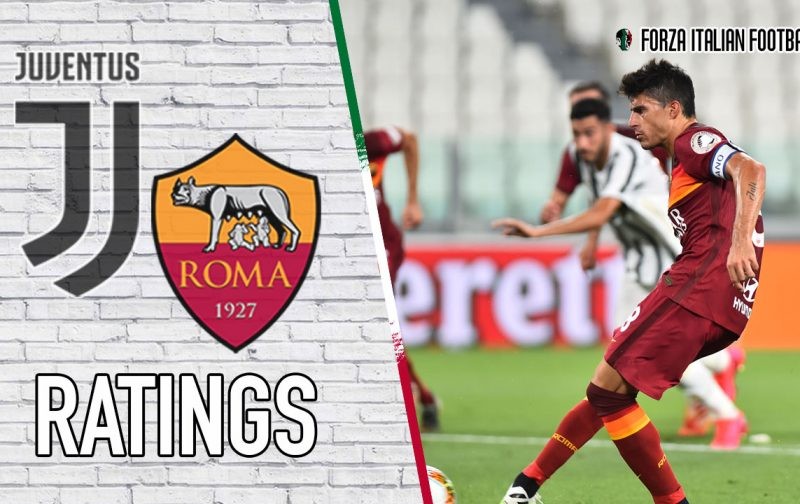 Roma defeated Juventus 3-1 in the final round of the 2019/20 Serie A season and Diego Perotti was involved in all three goals for the Giallorossi.

With nothing to play for, it gave both sides more freedom to play and the Argentinian midfielder took centre stage.

Perotti took the corner which allowed Nikola Kalinic to head in the equaliser, he scored the penalty to make it 2-1 after Riccardo Calafiori was fouled, and he ran onto Nicolo Zaniolo’s through-ball to score the third for Roma.