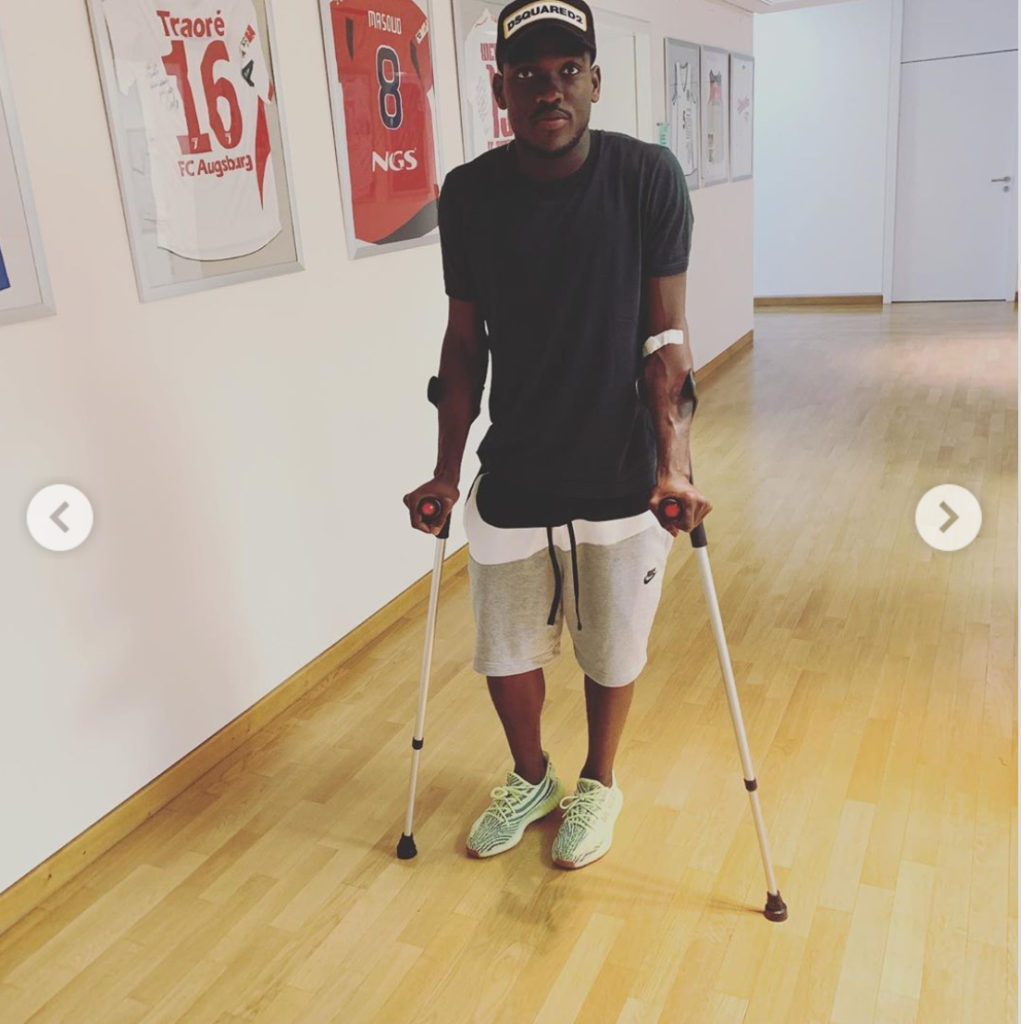 Ghana and Royal Antwerp right-back Daniel Opare is expected to return to action after the winter break, Footballghana.com can report.

The 29-year-old has been on the sidelines since suffering a knee injury during a pre-season friendly against KFC Brasschaat.

Opare underwent a surgery and has since been working hard on his rehabilitation at the club's training facility.

According to reports in Belgium, the Ghanaian is line to make a return to first team action in the winter.

The defender, who joined the Royal Antwerp in 2018 as a free agent after his contract with his previous team had run out featured in 23 games for the club.