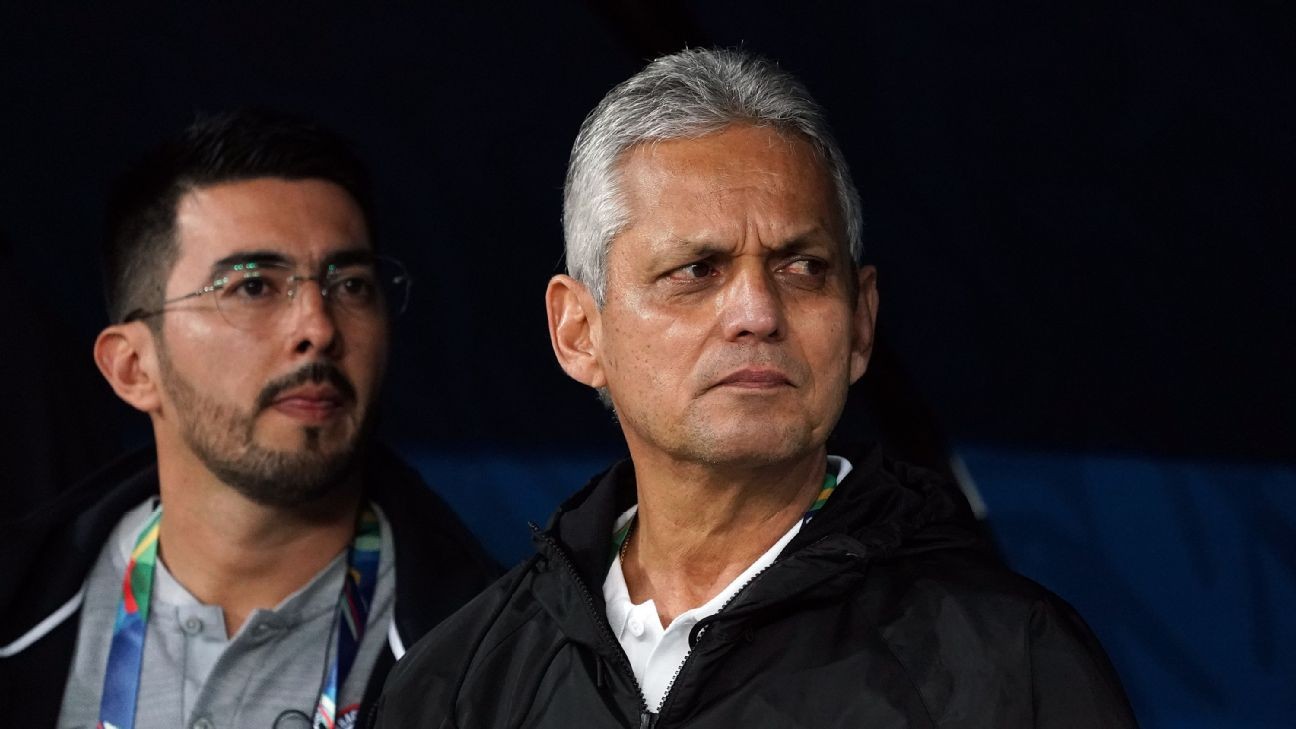 Colombia hired Reinaldo Rueda as its national team coach on Thursday, luring him away from Chile in the hopes that he can turn around its World Cup qualifying campaign.

Rueda replaces Carlos Queiroz, who was fired after two big losses to Uruguay and Ecuador that left Colombia in seventh place in South American qualifying for the 2022 World Cup in Qatar. Only the top four teams qualify automatically.

The 63-year-old Rueda left his job as Chile coach to take over his native team, which he also was in charge of from 2004-06.

Rueda also coached Honduras at the 2010 World Cup in South Africa and took Ecuador to the 2014 tournament in Brazil.

South American World Cup qualifiers will resume in March, with Colombia hosting Brazil in its next game. Colombia will also co-host this year's Copa America together with Argentina.