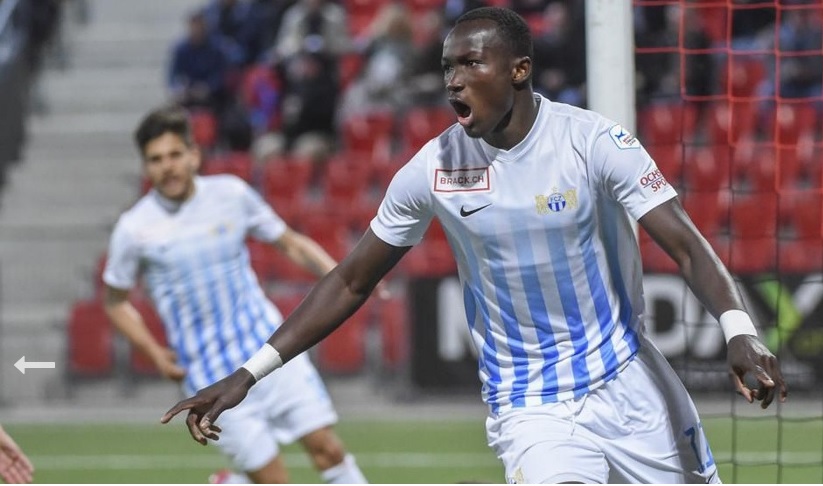 Russian giants CSKA Moscow are closing in on the signing of Black Stars striker Raphael Dwamena ahead of the upcoming season.

The maverick forward has attracted interest from several clubs in the ongoing transfer window, with English Premier League Brighton reported to have revived interest in the player after he failed a medical ahead of a proposed £10 million deal to the English side last year.

However, according to media reports, the former Red Bulls Salzburg hitman is heading to Russia after CSKA Moscow reached an agreement with FC Zurich over the Ghanaian purchase.

The reports suggest that Dwamena will joining the six-time Russian champions on a transfer fee of €6 million.

He is reported to have undergone a successful medical few days ago in Germany ahead of a possible move to CSKA Moscow.

Dwamena will be expected to fill in the void left by Nigerian 2018 World Cup hero Ahmed Musah who left the club at the end of his loan spell from Leicester City.