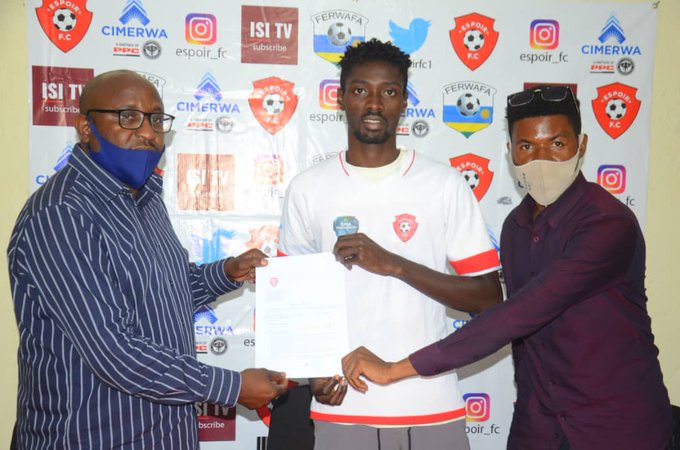 Rwandan Premier League side Espoir FC have completed the signing of Ghanaian international Sulley Sadick in the on-going transfer window.

The 19-year-year-old penned a two-year deal with the club on a free transfer.

Sadick previously played for Legon Cities where he was one of the consistent performers before parting ways with the club following the expiration of his contract.

He will become the second Ghanaian striker to play in the Rwandan topflight after Michael Sarpong who scored an impressive 16 goals for Rayon FC two seasons ago and is now with Tanzanian giants Young Africans.