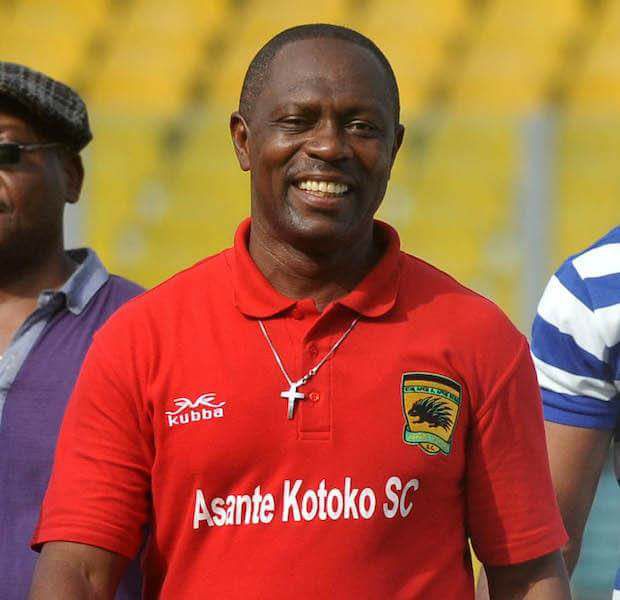 Former Asante Kotoko Chief Executive Officer [CEO], Samuel Opoku Nti believes it will be a great mistake for Hearts of Oak has advised Hearts of Oak to stick to Samuel Boadu.

The Phobians have had a difficult start to the ongoing Ghana Premier League.

After games played, the reigning champions sit 15th with just 3 points with many supporters calling for his exit.

However, Opoku Nti believes the former Medeama SC gaffer is capable of turning things around for the current Premier League champions.

“If a team goes to the [CAF] Champions League and unfortunately they couldn’t make it, sometimes it affects the players as individuals. I believe the whole fraternity of Hearts – the management and the technical team has to sit the boys down and talk to them.

“They should stay focused and forget what has happened and move on,” he added.

Hearts of Oak will be hoping to secure a win against JS Saoura in the playoffs of the CAF Confederations Cup on Sunday at the Accra Sports Stadium.