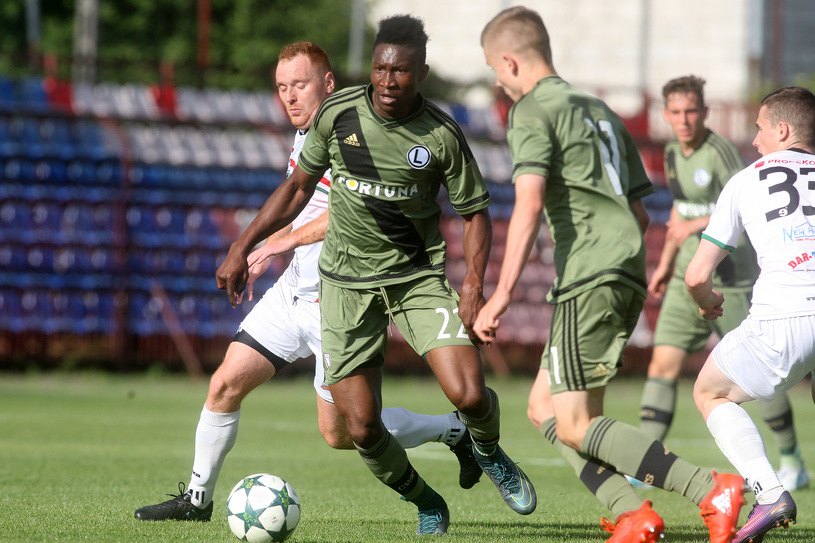 Sadam Sulley has begun his trials at the Austrian club, SV Ried, after leaving Slovakia side FK Senica in July.

He was offered a two-week trial by the Ried im Innkreis-based club, Sulley made 15 appearances scoring two goals before leaving the Slovakia-based club.

The trial could translate into a formal contract if Sadam Sulley impresses the coaching staff at SV Ried.