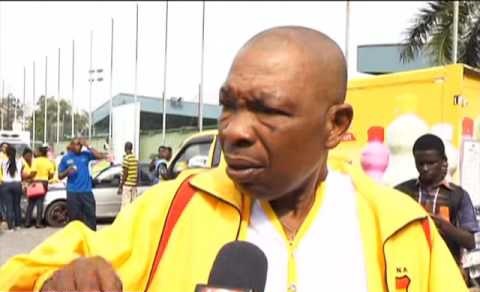 The National Sports Authority's Boss, Prof. Peter Twumasi, says the loss of Mr. Saka Acquaye, a former NSA Deputy Director-General is a huge loss to sports development in the country.

Speaking to Daily Graphic Sports Prof. Twumasi noted that the effect of the death of his deputy would significantly affect the development of Ghana sports.

“It is a very huge loss; we have been shaken. It will hugely affect the NSA because he was a huge sports developer,’’

"He has been sick for a while but this comes as a big blow to us,"

"He was a pillar in sports development in the country; he reintroduced the National Cross-Country at Mpohor and the implementation of many sports initiatives. We have lost a colossus," he added.

Prof. Twumasi revealed that the NSA had sent a delegation to his house to officially empathize with the family.