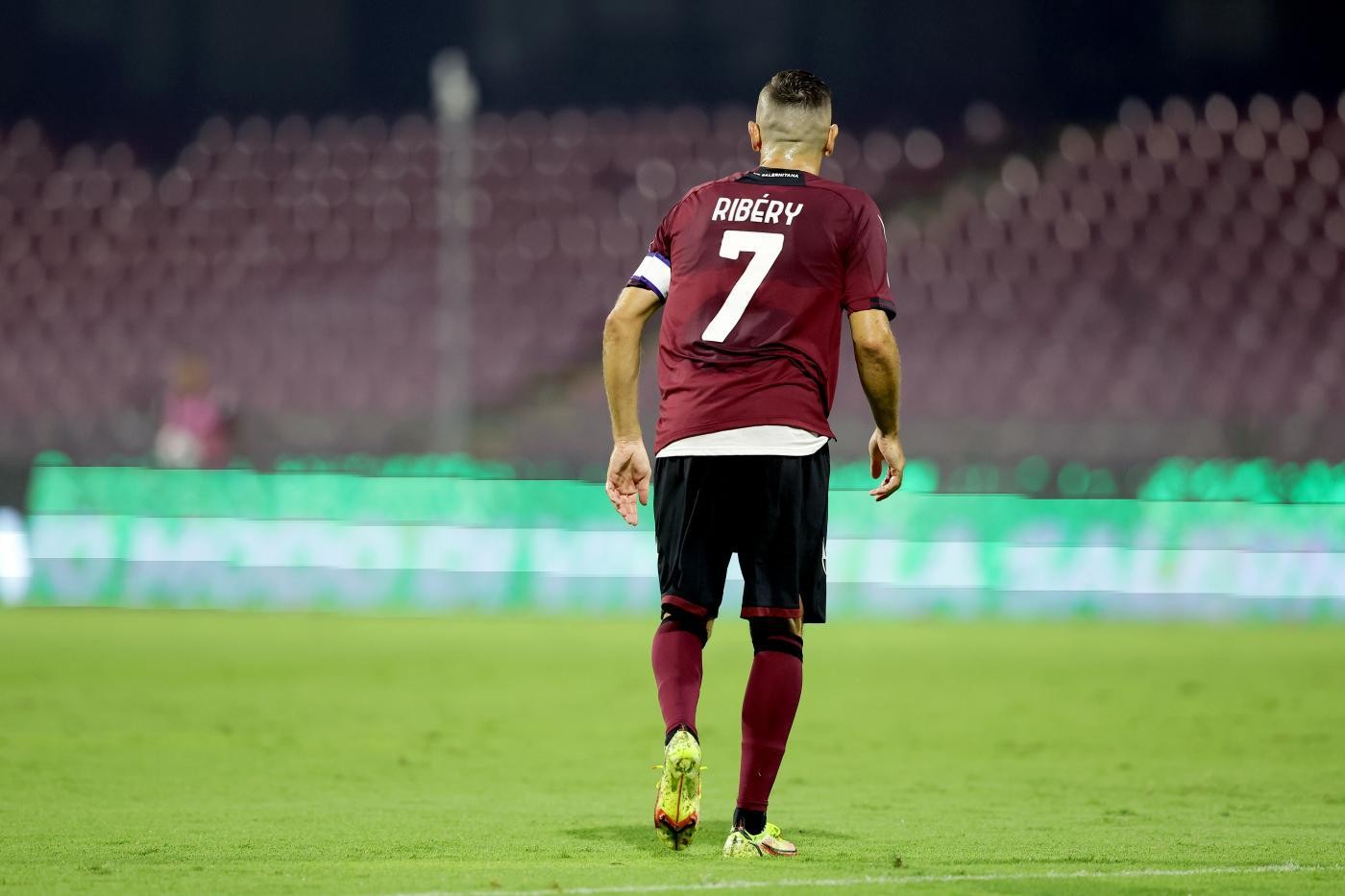 U.S. Salernitana 1919 announces that it has consensually terminated the contractual relationship with the player Franck Ribery.

The club would like to thank him for his passion and dedication to work, for having worn the captain's armband with the maximum respect in the season that led to the historic salvation in Serie A, for having honoured the Granata colours and for all that he has represented for the world of football.

U.S. Salernitana 1919 is also pleased to announce that Ribery will continue in another role with the Granata club and that he will greet the fans tomorrow at the 'Arechi' Stadium before the match against Spezia.