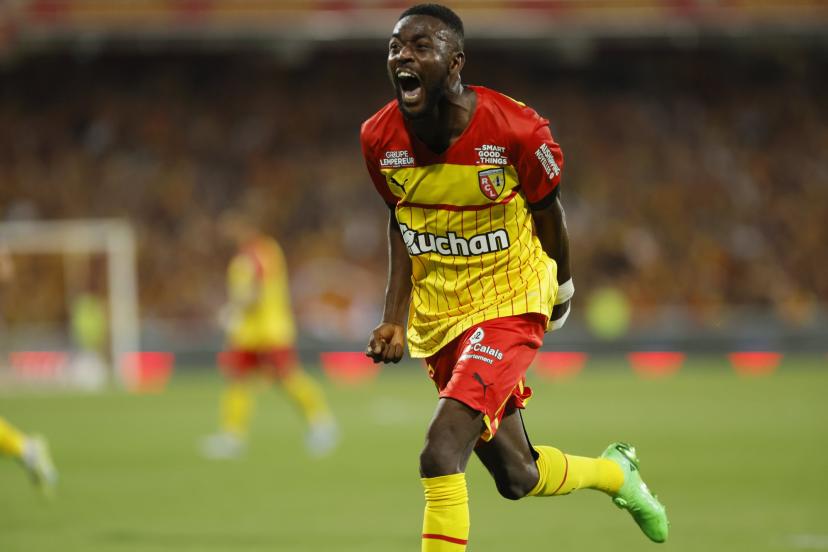 Since the start of the season, Salis Abdul Samed has run the most kilometers per game in the French championship.

The 22-year-old player, who has appeared in every league encounter, averages 12 kilometers in 720 minutes. He is on par with Reims' Marshall Munetsi, who has played slightly less than the Lensois player (710 minutes). The two men trail Clermontois Pascal Gastien, who has averaged 12.2 kilometers each game.