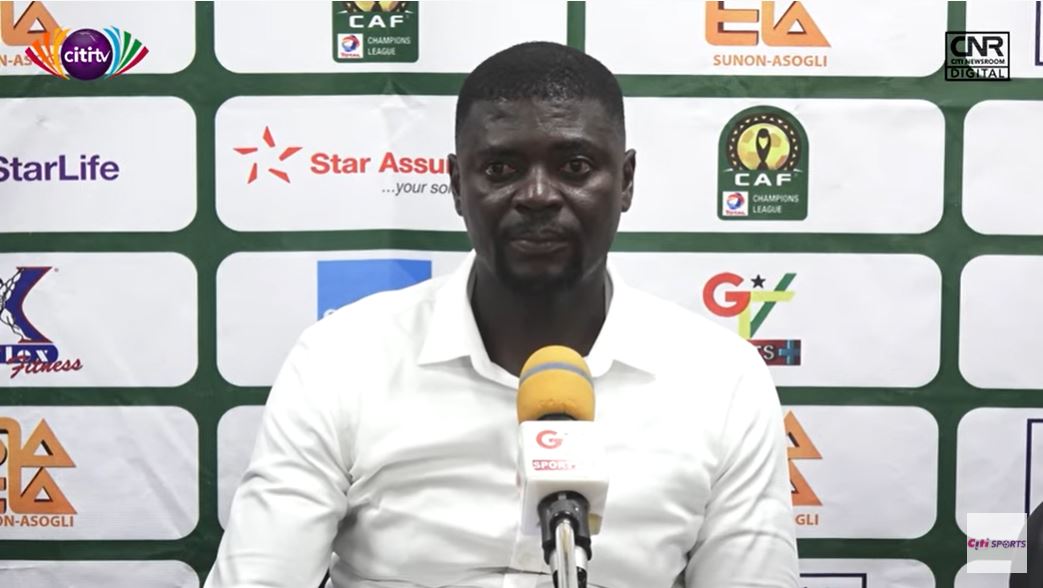 Hearts Of Oak head coach, Samuel Boadu has left his role as the Black Satellites coach according to media reports.

According to the reports, Boadu has sent his letter of resignation to the Ghana Football Association [GFA].

The former Medeama SC gaffer wants to concentrate on his job as the head coach of the Phobian Club.

Boadu has come under pressure after failing to defend the Premier League title, having finished on the 6th position with 48 points.

Boadu, however, led the side to win the FA Cup against Bechem United at the Baba Yara Stadium.