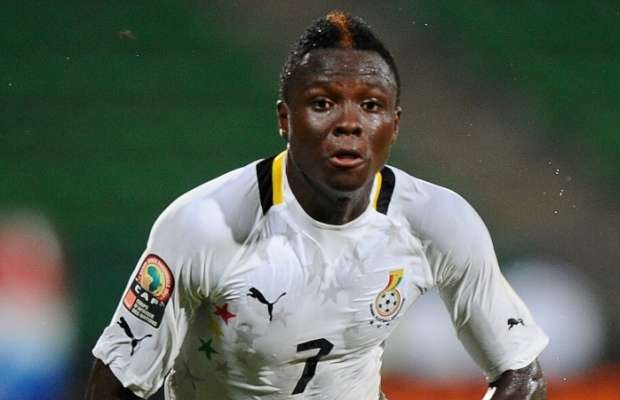 Former Asante Kotoko and FC Basel defender, Samuel Inkoom has said that he is hoping to get another Black Stars opportunity under coach Charles Kwabla Akonnor.

Inkoom, a member of the Black Satellite team that conquered the world in 2009 has been out of the Black Stars for a while and according to him, he missed playing for the national team.

“I do miss playing for Ghana," he told Joy Sports.

"I have done a lot with my country it’s always great to serve.

"I am still doing my best and playing and I will love any opportunity to do it again,” he said.

The 31-year old right-back was part of the Black Stars team that reached the quarterfinals of the 2010 FIFA World Cup in South Africa.

He has capped 46 times for the national team scoring just once since his debut in 2008.