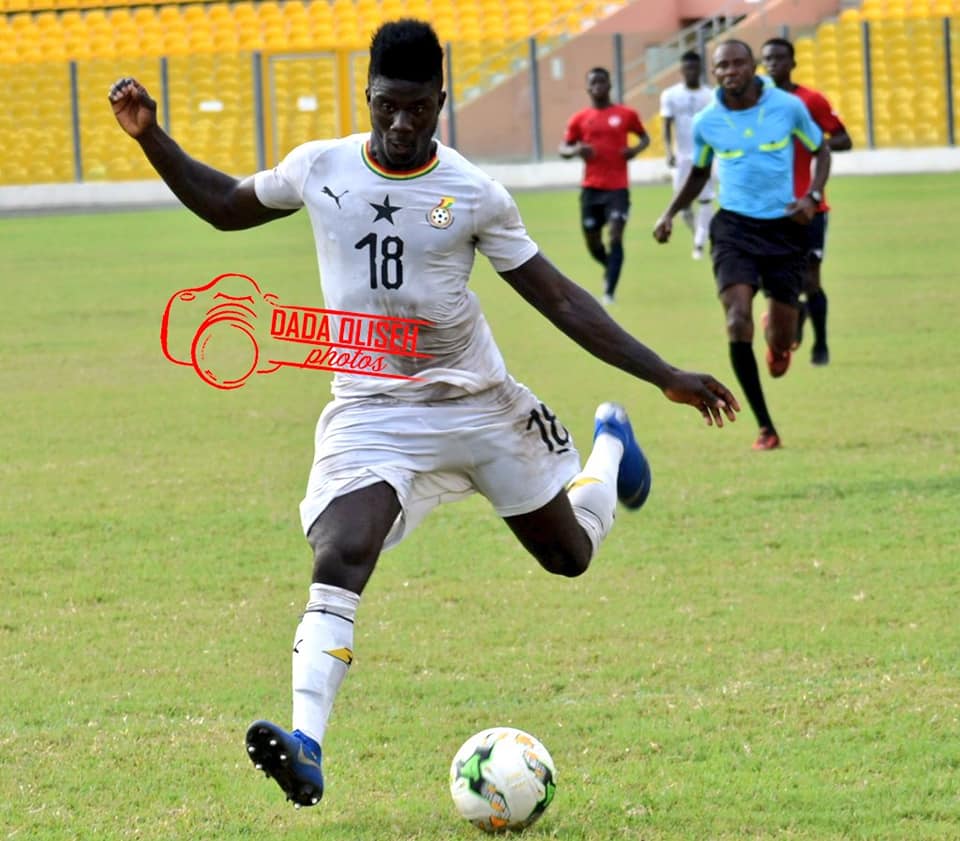 Real Oviedo striker Samuel Obeng, has expressed his delight in returning to Ghana after eleven years to feature for the Meteors.

The attacker is 22 years old and disputes by signing great performances in the pre-Olympic Games of the Tokyo 2020 Games, the Africa Cup of Under-23 Nations.

"Eleven years ago I left my home. From the distance I have missed it and wanted to return whenever I could. Today, I can say that returning to my country to defend it is the greatest pride I could ever live. I’m very happy of my first call with Ghana,it’ s a dream come true to wear this shirt, let's make our country dream" 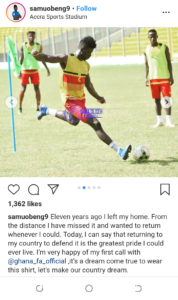 In the against Egypt, Samuel Obeng was one of the most outstanding players of the match. Despite the defeat of Ghana against Egypt (2-3), the Real Oviedo striker signed a great performance with his selection thanks to the goal he scored in 46 '. It was the second goal that followed the target of Yaw Yeboah, who went ahead on the scoreboard in the 6th minute and was assisted by Obeng.

Ghana defeated Mali on Thursday in the final day of the group stage of the U23 African Cup (0-2) and has avoided what seemed like a safe elimination. The victory of Egypt allowed them to reach second place beating Cameroon.

The Ghanaian stood out in his first season, scored 7 goals in 28 games, and drew the attention of Oviedo, who signed him from Calahorra.