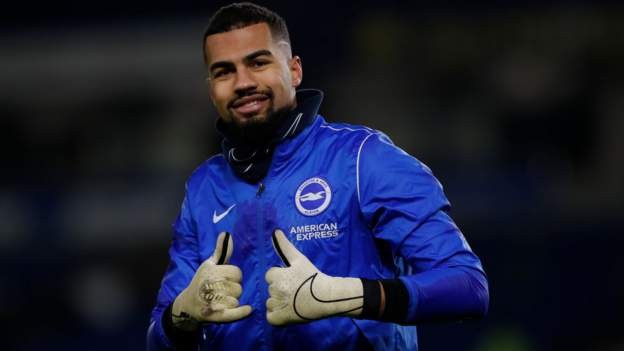 The 23-year-old Spaniard made his Premier League debut against Tottenham Hotspur in November, having joined the Seagulls from Levante when he was 15.

"He has adjusted quickly to the league, and we believe he has all the attributes to develop into a top-class goalkeeper," said boss Graham Potter.