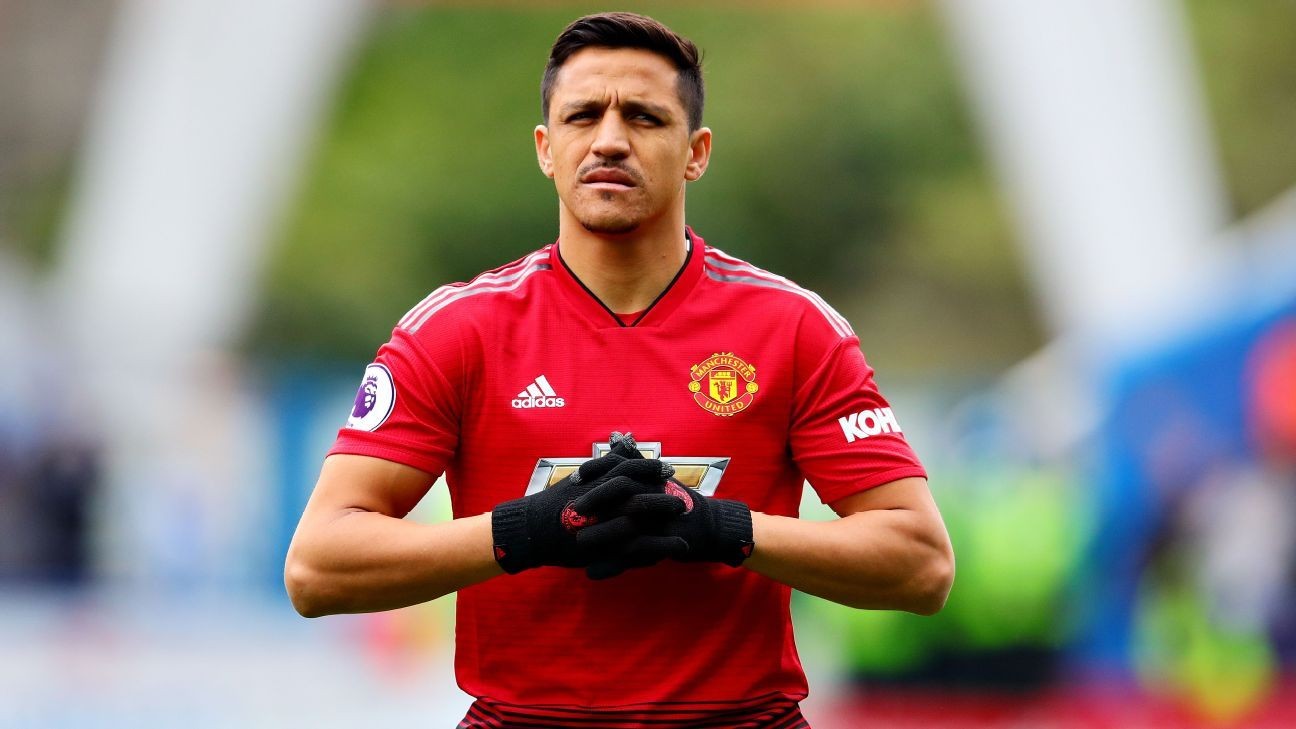 Alexis Sanchez has said he wanted to rip up his contract after one training session at Manchester United.

The Chile international also said he only moved to Old Trafford in January 2018 after an agreement with Manchester City fell through.

"Before, I had an agreement with Man City, but due to football issues, I accepted the opportunity to go to United. It felt tempting and it was something good for me. I liked this club a lot when I was a kid," Sanchez said in a video on Instagram.

"Eventually, I signed but I didn't ask for information on what was happening inside the club.

"Sometimes there are things that you don't realise until you get there and I remember the first training session I had, I realised a lot of things.

"After the session I got home and I told my family and my agent: 'Can you not rip up the contract to go back to Arsenal?' They laughed, I told them there's something that doesn't sit right, it doesn't seem good.

"But I already signed, I was already there. After the first few months I carried on having the same feeling, we weren't united as a team in that moment."

Sanchez's disastrous spell at United is over after the club agreed to end his contract two years early to facilitate a free transfer move to Inter Milan.

The 31-year-old managed five goals in 45 games at Old Trafford but has said he was not the only one to blame for his poor form.

"I'm telling you my experience, the journalists at times would speak without knowing the facts and it hurt, they had no idea what was going on inside the club," he added.

"They said it was my fault, and this, and that, but sometimes a player depends on the environment, the family that is created around him, and I think that in that moment we weren't really a family.

"And that translated onto the pitch, and since there needed to be someone to blame, they blamed me."