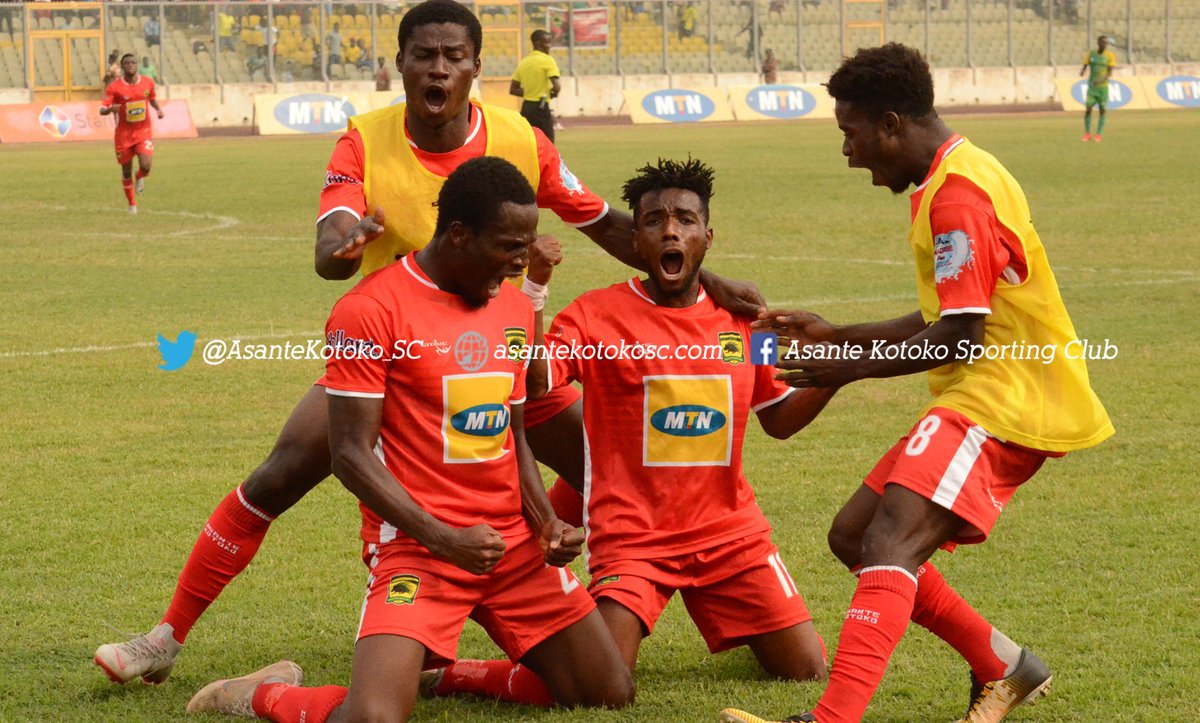 Communication Director of Asante Kotoko, Sarfo Duku believes his side will progress to the group stage of the 2019 CAF Confederation Cup.

Duku, however, added that aside determination, massive support should be offered to coach Charles Kwablan Akunnor to argument his squad when they qualify for the group phase.

"Management will give coach C.K Akonnor the needed support to beef up the squad when we qualify to the group stage".

'Our game against Cotton Sport won't be easy but we are ready for the task ahead", he added.

Since the early 2000's, the Porcupine Warriors have performed woefully in Africa Inter-club competitions despite winning two CAF Champions League. The last time, Kotoko participated in CAF competition, they exited in the knockout stage.

Meanwhile. Asante Kotoko will face Cameroonian giants Coton Sport in the final play-off of the CAF Confederation Cup. The Reds will travel to Cameroon for the first leg on the weekend of 11th to 13th January before hosting Coton Sports in the second leg in Kumasi a week later.