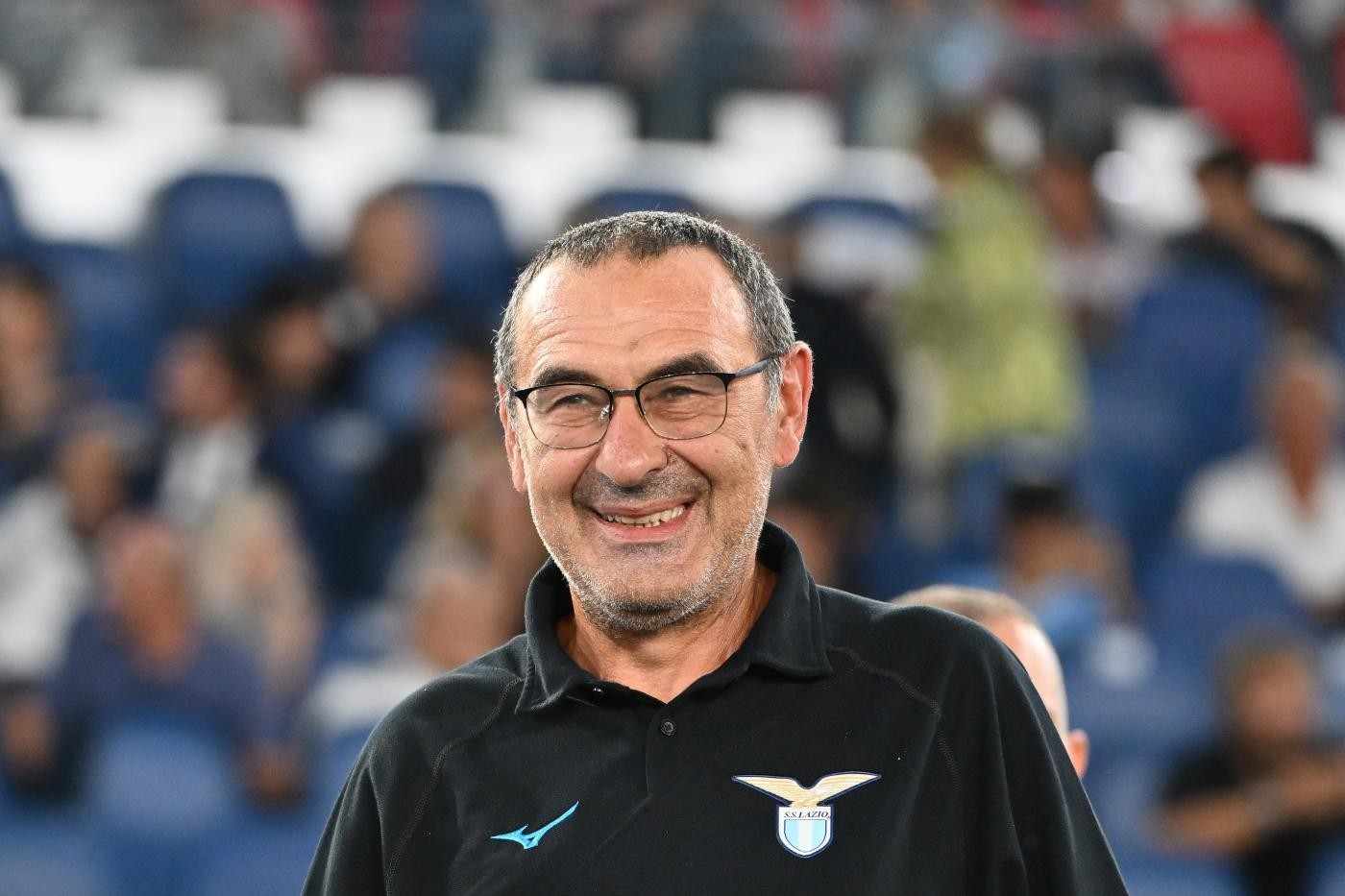 "We had great determination, approach to the match and lucidity with the opponents who were not dangerous. We played seventy minutes at a high level, but at European level you can't joke around for twenty minutes and in fact we gave up two goals that could be dangerous for the goal difference.

Marcos Antonio I was about to insert him, then Romagnoli and Marusic asked for a change. It is obvious that if the Brazilian plays in midfield he must have certain characteristics because he is very technical, but physically he is different from Cataldi.

Pedro will see if he can train with the group tomorrow at least for part of the session. Feyenoord perhaps also paid something in terms of the weather, although it must be said that we played a great first half.

I'm very happy with Gila, he played a great game".