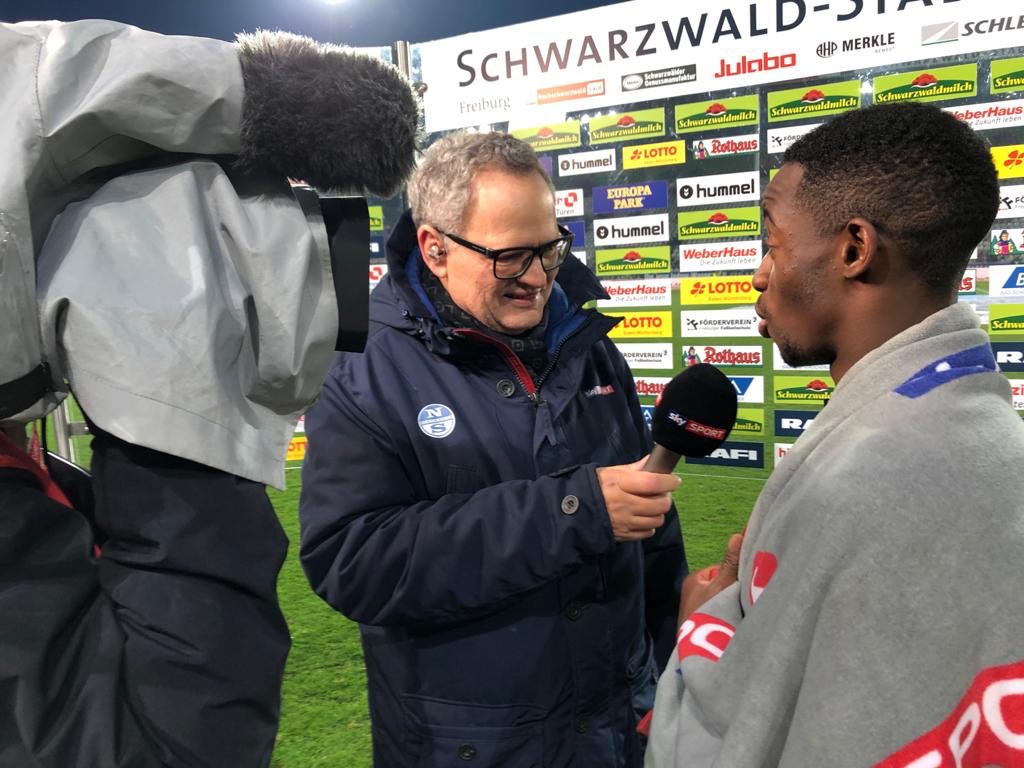 Ghana and SC Paderborn winger Christopher Antwi-Adjei has heaped praise on his teammates following a 2-0 win over SC Freiburg on Saturday.

After a goalless first-half at the Schwarzwald-Stadion, Christopher Antwi-Adjei opened the scoring for SC Paderbon in the 48th minute with a close range finish.

Abdelhamid Sabiri doubled the visitors' advantage in the 84th minute from the penalty spot to hand Paderbon all three points.

SC Paderbon are still 17th on the league table despite the victory while Freiburg maintain their 7th position.

After the game, the 25-year-old Ghanaian commended his teammates for the away victory after bouncing back to winning ways following last week’s 4-1 battering at home against Bayern Leverkusen.

"I am incredibly proud of the team. It felt like we had a lot under control," he said.

The highly-rated winger has made 19 league appearances and scored one goal for SC Paderbon so far in the on-going 2019/20 season.

He made his debut for the Black Stars in November 2019 in an Africa Cup of Nations qualifier against São Tomé and Príncipe.