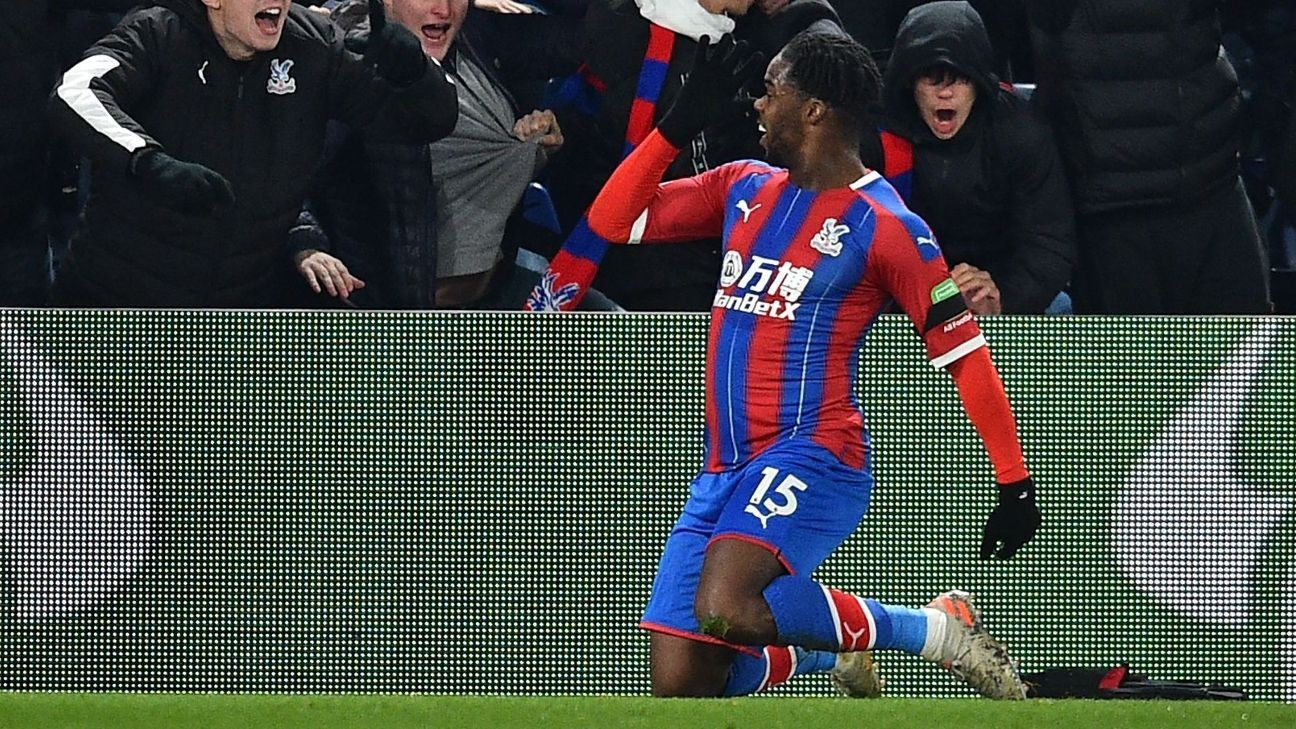 Crystal Palace launched a new era in Premier League broadcasting streamed by Amazon Prime as they beat Bournemouth 1-0 at Selhurst Park on Tuesday despite playing most of the game with 10 men.

Substitute Jeffrey Schlupp delivered the winner in the 76th minute to punish a lacklustre Bournemouth side who played with a one-man advantage from the 19th minute when Palace defender Mamadou Sakho was red-carded.

While it was a great night for Palace, who moved fifth, retail giant Amazon Prime's first live stream of a Premier League game would have had viewers clicking off to continue their online Christmas shopping, especially in the first half.

The only talking point was Sakho's out-of-control attempted clearance that left Bournemouth's Adam Smith in a heap near the touchline.

Bournemouth, who have now lost four consecutive games, failed to capitalise on their extra man though and Palace keeper Vicente Guaita was hardly troubled.

Palace's fans at least kept up a noisy chorus to enliven the first Amazon stream and they were rewarded in the 76th minute when Schlupp advanced unopposed down the left and fired a powerful left-foot shot through keeper Aaron Ramsdale.

Palace almost made it 2-0 when James McArthur's dipping shot was turned away by Ramsdale.

As part of the coverage, viewers who subscribe to its Prime service can watch every one of this week's 15th round of games -- the first time at least one game in a round of fixtures has not been screened live by a television channel.