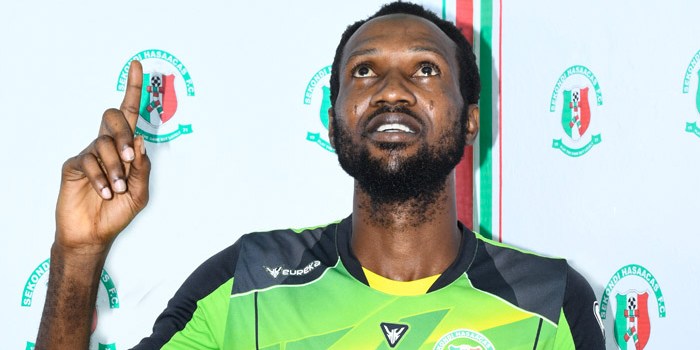 Ghana Division One League side Sekondi Hasaacas has completed the signing of midfielder Saddick Labanti as they reinforce their squad in anticipation of the start of the new season.

The former Ghana Premier League side based in Zone One will begin its campaign in the 2019/2020 Division One League this weekend.

In a bid to ensure they are properly able to compete, the club has been in the market to sign new players. They have now secured the services of Saddick Labanti.

The midfielder who impressed during the Western Region Invitational Tournament has joined Sekondi Hasaacas on a one-year deal that could be extended at the end of the season.

He has been handed the number 8 jersey and will be expected to play a key role for the lower division side in their quest to gain promotion into the Ghana Premier League.