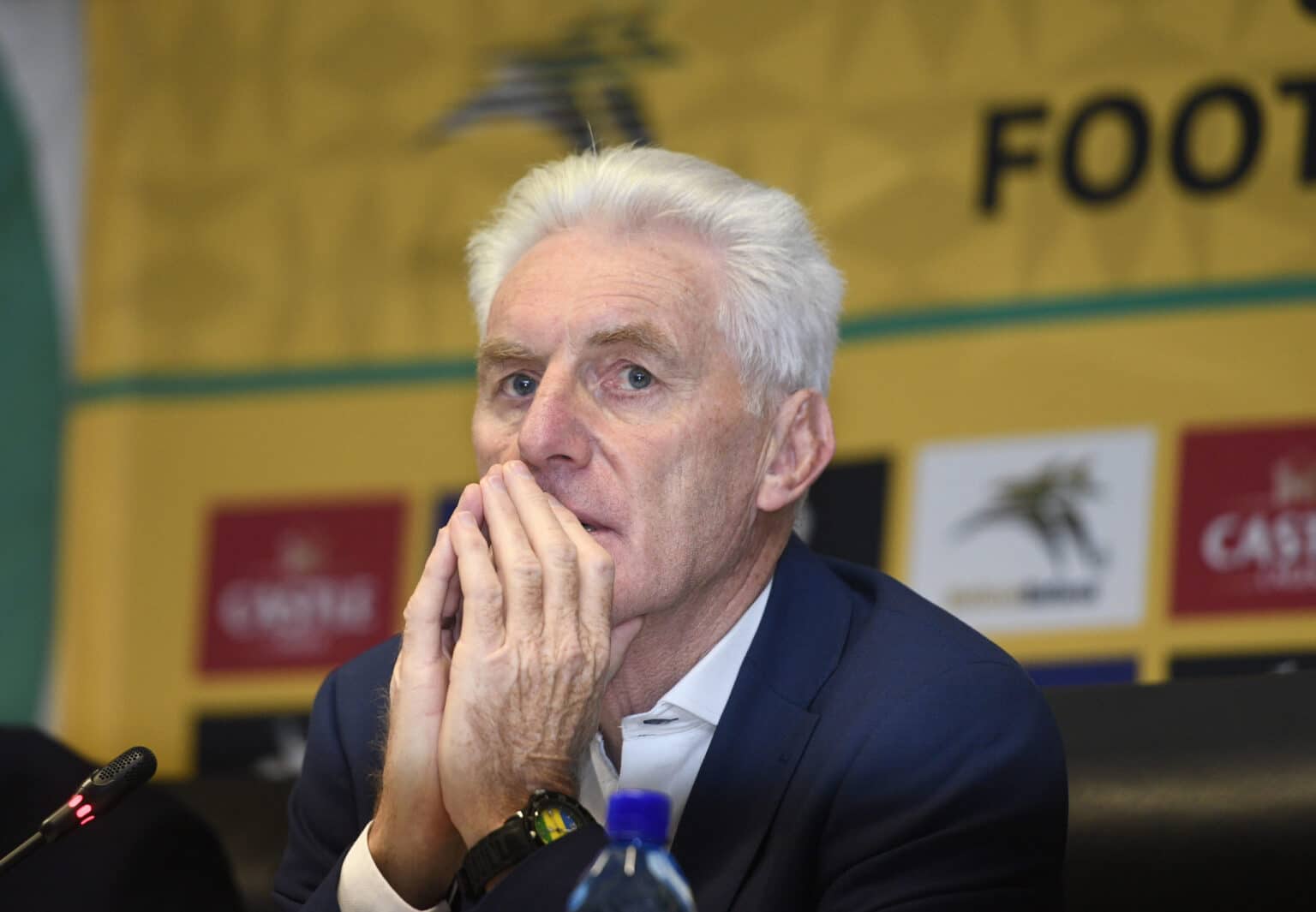 The Belgian coach emphasized that the outcome of the FIFA complaint will be that referee Ndiaye Maguette will be penalized, but there will be no rematch of the game.

“Fifa met on Tuesday,” Broos told HLN Sportcast. “We expect a decision in the course of this week. It’s not just about the penalty kick, it’s about the whole game. The referee made 71 decisions, 47 of which were foul. The analysis has shown that. And 90 percent of those 47 wrong decisions were against us.”

“You have to be able to prove something like that in black and white. Was he bribed? Wasn’t he pressured? Or was he just having a really bad day? The numbers are there, but is that enough for FIFA? I personally think that it will remain with a suspension for the referee and that we should not count on a replay.” he added.

Ghana defeated South Africa 1-0 in the final group G game of the 2022 FIFA World Cup qualifiers. The South Africans filed a complaint with FIFA alleging that the game was not properly officiated while also making a lot of allegations in a press conference led by SAFA President.