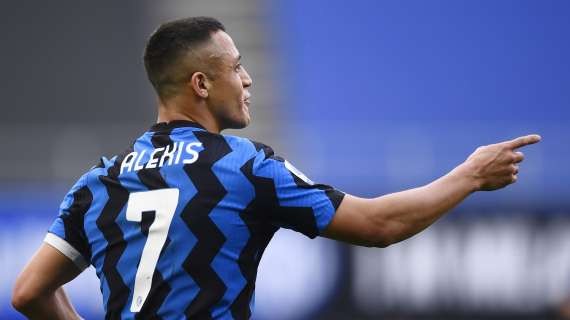 Inter forward Alexis Sanchez is attracting interest from Spanish clubs Real Betis and Valencia but any potential deal will have issues.

This comes from Daniele Longo, who claims that Sanchez remains on the sidelines of Simone Inzaghi’s project at Inter and both Valencia and Betis are keeping a close eye on his situation. But the main issue in this case pertains to the Chilean’s wage demands.

The player demands a wage of €6.5 million per season and while the interest in only embryonic right now, it remains to be seen if the Spanish clubs can afford that.