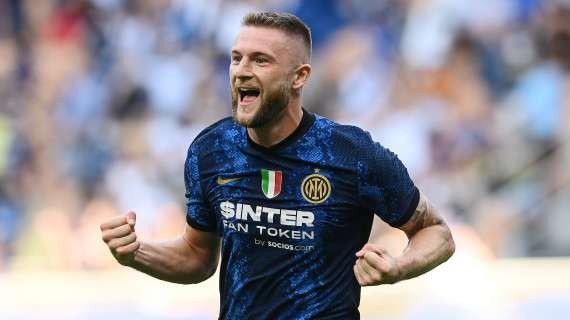 Chelsea are in the market for new defenders, with the German tactician keen on adding more quality to the side. Chelsea are particularly looking at two Inter Milan footballers in Milan Skriniar and Alessandro Bastoni, both being recommended by new addition Romelu Lukaku.

Belgium international had spent two campaigns at Inter Milan with the two centre-backs, notably winning the Scudetto last campaign. It is apparent they are highly rated, not just like Romelu Lukaku, but by most European teams, though the report does suggest that it would be difficult to snap them up from the Nerazzurri.

Inter Milan have already lost two-star footballers in the summer and will be keen on avoiding further blows in the market. Bastoni and Milan Skriniar, in particular, are vital cogs in the team’s defensive unit and a major part of one of Europe’s strongest defensive players consisting of them and Stefan de Vrij.

However, it is fair to point out that many teams have already sought out the possibility of signing Milan. Slovakia international was even linked with a move to Tottenham in the summer, but a move did not materialise.

One would expect the Slovakian defender to join the Blues, who are much stronger and can offer sporting success. It paves the way for either Bastoni or Milan Skriniar to become a vital cog to Thomas Tuchel’s defensive unit, although the former could be a much more sensible investment due to his age and potential.