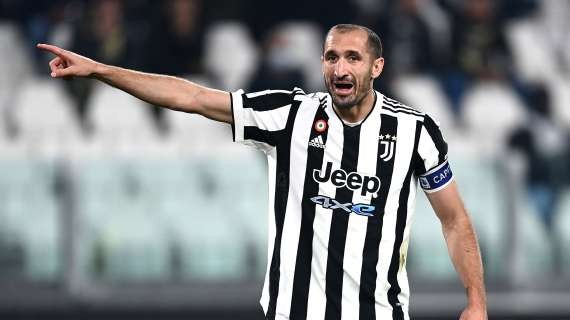 In recent weeks, Juventus seems to have got its act together with seven wins in a row in all competitions, but the start of the season has been particularly difficult for the Old Lady. It was only on the fifth match day that it booked its first victory in the Serie A. The soap around the future of Cristiano Ronaldo clearly played tricks on Juventus, as Giorgio Chiellini also saw.

The experienced defender spoke extensively with DAZN about the departure of the Portuguese star. "We were at a point where Cristiano needed new incentives and a team that played in his service. When he finds such a team, he is always decisive. He has always proven that, even at Juventus," said the Italian.

At Juventus, however, they no longer only played for the petulant Ronaldo. "We are in the process of rejuvenation," explains Chiellini. "He left on August 28, it would certainly have been better for us if he had left earlier. Then we would have had more time to prepare for that."