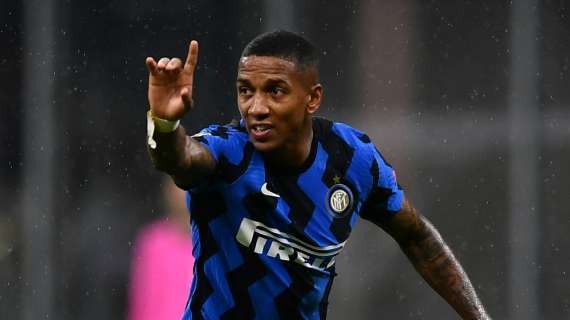 According to Sky Sports, Ashley Young has been offered a new one-year deal by Inter Milan. Young’s current deal runs out at the end of the month and he has already rejected one offer from Inter.

This new deal has come since Simone Inzaghi replaced Antonio Conte at the San Siro and Young is still undecided about his future. The full-back is weighing up his options.

One of those options is a return to Watford with talks continuing over a one-year deal. Young’s representatives have also been approached by other Premier League clubs.