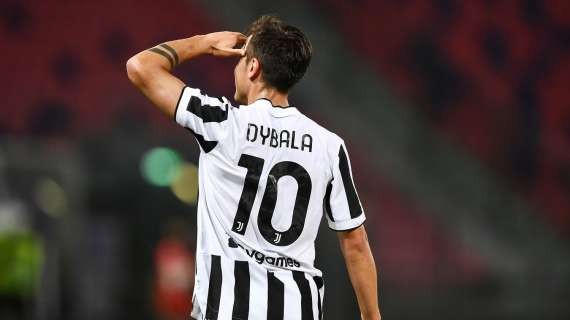 One of the main story of this year is the Dybala new contract with Juventus. Will he extend or will he be traded or will he leave at the end of the season when the contract expire? We have heard many different stories and nobody can know for sure what happen. Supposedly, Paulo Dybala wants to stay at Juventus and dream to be the new captain. Max Allegri loves him and the return of the coach could re-open the talks for the contract extension (expires in 2022), which was in stand-by since the last winter. Dybala's agent is expected in Turin next week and so the parts can keep the talks between the parts going.

On next week is expected the arrival of Paulo #Dybala’s agent (J.Antun) in Italy. Then negotiations for the contract extension will start. #Juventus are set to offer a new a salary by €10M/year + bonuses. Joya wants to stay at #Juve, which are confident to close the agreement https://t.co/H83gYwz5jR