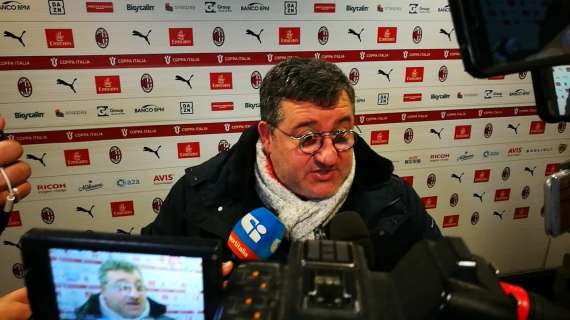 In an interview with Italian television channel Rai, the famous players' agent spoke about the future of several of his clients, including that of Dutch center-back Matthjis De Ligt, currently under contract with Juventus Turin. Indeed, the agent of 53 evokes a possible departure of his international Oranje (31 caps) and implicitly opens the door to FC Barcelona, who had already tried to sign him two seasons ago.

“They are among the strongest defenders in Europe. De Ligt has a contract (until 2024, note), while that of Romagnoli expires next year. I think they could play together next year at Juventus, but be careful because De Ligt could also leave Juve at the end of the season. This is how the market works, ”he said at the microphone of transalpine television.