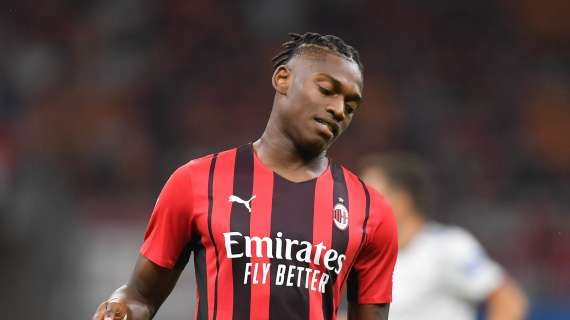 Milan and Stefano Pioli are now ready to trust Rafael Leao fully, despite interest in the summer from Everton, Wolves, Marseille and Borussia Dortmund.

Daniele Longo has reported that Pioli now trusts Leao’s ability on the counter attack and he believes that his abilities could be vital against Liverpool in the UEFA Champions League.

It is stated that Milan did have the temptation to sell the player in the summer but they resisted interest from Wolves, Everton and Dortmund, with the German having sought information from Jorge Mendes and the Milan management too.

There is now a belief at the club that Leao is much more mature and is now ready to play regularly on the left. Pioli’s trust is expected to give him some momentum too.