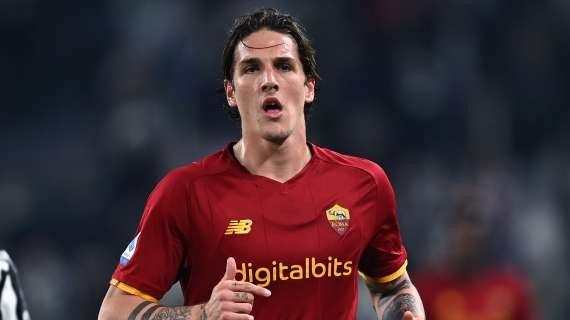 Roma are not willing to sell Nicolo Zaniolo any time soon despite interest from Juventus and Tottenham.

This comes from Il Tempo, who state that Roma consider Zaniolo their pillar and they will begin contract talks sooner or later, even though they aren’t doing it now. Renewal is not an easy solution right now.

Juve and Spurs are on the window for him and would be open to moving for him, if his situation at the Giallorossi complicates any further.