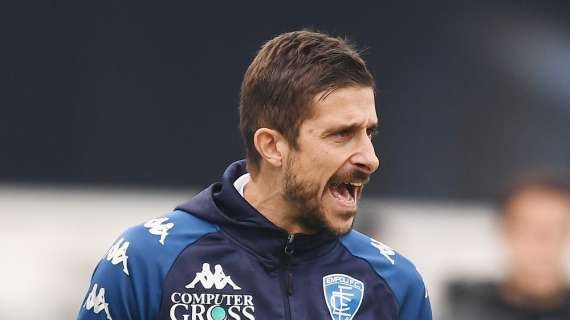 According to Gianluca di Marzio, Sassuolo is about to appoint Alessio Dionisi as its new manager.

Dionisi, 41, led Empoli to a promotion from Serie B to Serie A this past season, his first leading the team, with a first-place finish. His contract with Empoli was set to expire at the end of next season, but Sassuolo and Empoli reached an agreement to let Dionisi join Sassuolo.