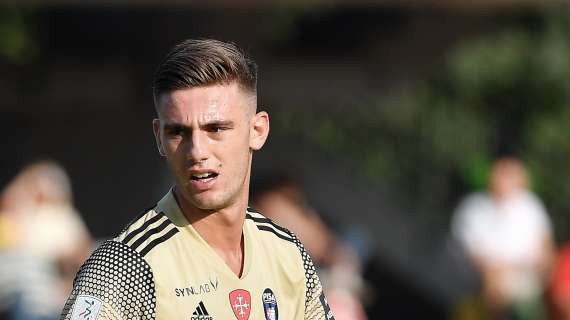 Approached by Juventus in the last transfer window, Lorenzo Lucca, Pisa's 2000 class striker, would also have attracted the interest of another Serie A giant, AC Milan, according to what was reported by "SeriebNews.com".

The Rossoneri club, to overtake the bianconeri competition, could put on the plate the contract of Lorenzo Colombo, striker currently on loan at SPAL, also in Serie B. The interest of the other great "historic" of Italian  football, Inter Milan, should also be noted.