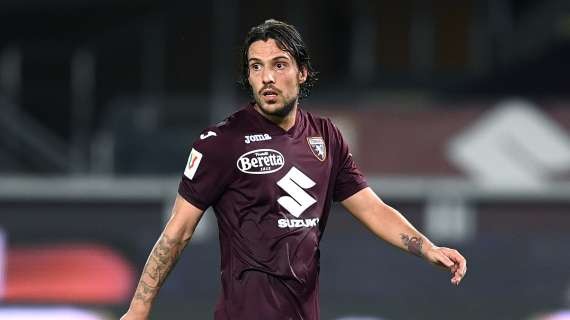 Possibly parting ways with Torino after two mostly disappointing seasons and a half, 29-year old Italian attacking midfielder and winger Simone Verdi, previously tracked by Cagliari, as well as having been linked to a Bologna move back, has now been targeted by both Sampdoria and Venezia, according to La Gazzetta dello Sport.

Currently on a deal with Granata until June 2024, former Napoli player is going through some hard times, and might go for a change of scenery indeed.