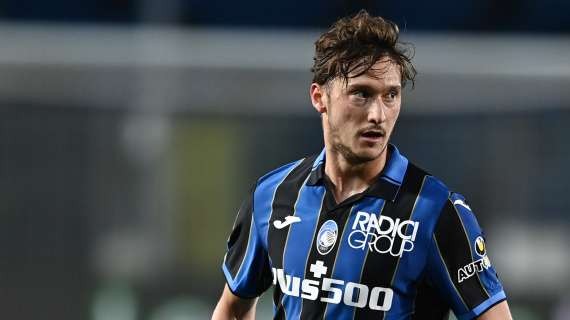 Purchased by Atalanta back in September 2020, on an overall 14.5 million euros transfer fee, 26-year old Russian international attacking midfielder Aleksey Miranchuk might be already parting ways with Italian demi-giants in January, out of not meeting the expectations set upon him back when he had joined in. Currently on a deal with La Dea until June 2024, former Lokomotiv Moscow powerhouse, to this end, has been targeted by both Genoa and Hellas Verona.

A Spartak Moscow alumni, Miranchuk, throughout his career as a pro club player, capped 267 times, scoring 50 goals therein. Besides, he capped 40 times for Russian senior national times, scoring six goals in the process. Plus, he's already tracked by Sassuolo, which might demand him to Atalanta as a compensation for letting Jeremie Boga out, and Torino.