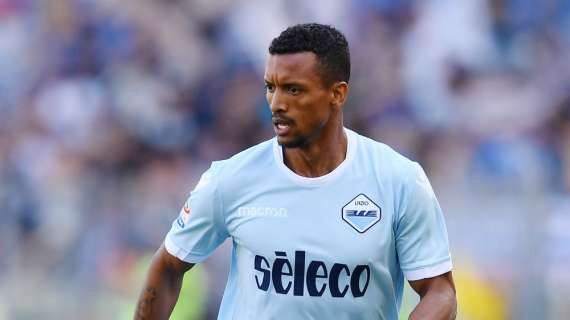 A free agent since early January, once his deal with MLS side Orlando SC was over, 35-year old Portuguese winger Nani, according to Sky Sport Italia, is in talks with Serie A ambitious underdog side Venezia.

Former Manchester United and Sporting Lisbon starlet, something dubbed as "poor man's Cristiano Ronaldo", used to play in Italian football back in 2017/18, fending for Lazio. Besides, he used to race from the ranks of Valencia and Fenerbahçe as well.