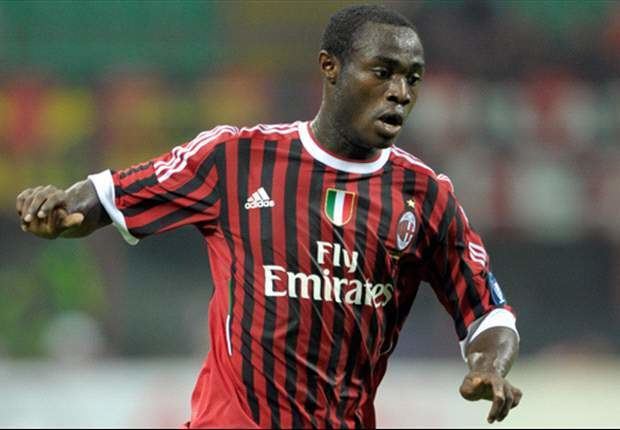 Serie C side Fermana FC have completed the signing of Ghanaian international Kingsley Boateng from Ternana Calcio, according to reports from the ltalian media.

Boateng penned a season-long loan deal with the club after successful negotiations.

He spent last season on loan at SS Juve Stabia in Serie B.

A report filed by TuttoC.com has indicated that the loan deal of the former Juve Stabia loanee is a done deal and will soon land in the fold of Fermana FC following an agreement between both parties.

The right-footed forward had a short stint in the Dutch Keuken Kampioen Divisie with NAC Breda.

The former AC Milan youth product is expected to provide a squad boost for the Italian Serie C club throughout the season in hopes of helping them achieve their goals.