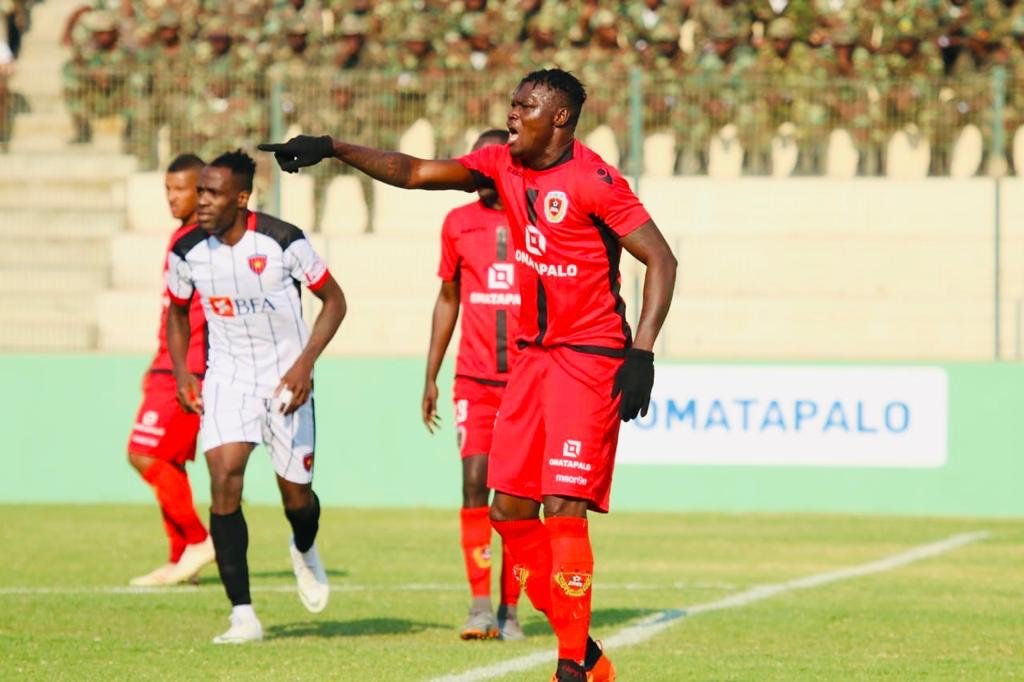 Ghanaian international, Seth Owusu ended up on the losing side with his club Desportivo da Huila in the Angola Super Cup when they were defeated 2-0 by Club Desportivo 1º de Agosto on Monday.

Ahead of the regular season in Angola, the two top clubs of Angolan football locked horns yesterday to play what will be the curtain-raiser for the upcoming campaign.

At the end of full time, defender Seth Owusu and his Desportivo da Huila side missed out on the Super Cup glory after losing 2-1 to Club Desportivo 1º de Agosto despite emerging as 1-0 winners in the first leg.

The Ghanaian defender played the entire duration of the match but the collective effort of his team was not enough to steer them to victory.

The former Hearts of Oak and Medeama left-back is now turning attention to the start of the Angolan League next week where he will be integral for his team.

He joined Desportivo da Huila couple of weeks ago and will be hoping to end the 2019/2020 season on a high by winning the league.