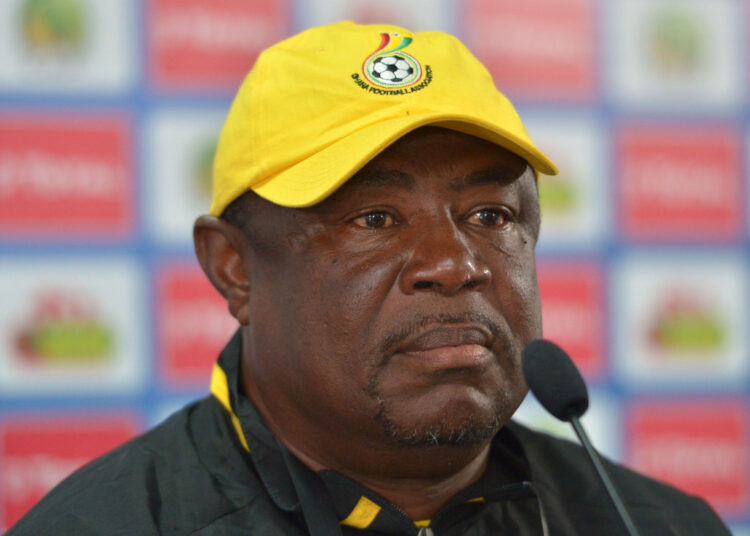 Seven players have been dropped from Black Starlets camp by the head coach of the side, Paa Kwasi Fabin after they failed the Magnetic Resonance Imaging (MRI) test.

The seven, whose test results came out with grade six, are among 25 players who were presented for the MRI scan at the Quest Medical Imaging facility located at East Legon in Accra.

“Out of 25 players we presented, seven of them came out with grade six which is a failure,” a source told Graphic Sports.

“Those who failed are very disappointed but there is nothing that can be done about it. The managers are expected to do the next scouting to look for their replacement,” he stated.

It explained that per the rules of the MRI test, results of Under-17 players must not exceed grade five. And in order to avoid any sanctions from CAF,  the coaches need to drop the affected players, irrespective of their talent and hunt for their replacement.

The source said even though CAF would also conduct an independent MRI check on the players, the team’s handlers preferred to play safe by ensuring that the players they presented did not exceed the accepted grade limit.

The source noted that grade five represented an age category of between 16 and 19 with the average being 17 years, which is acceptable, but grades above that would not be accepted.

According to the source, even though the Starlets handlers had recruited some players, none is guaranteed a permanent position in the team as there are some departments which need to be beefed up with stronger players.