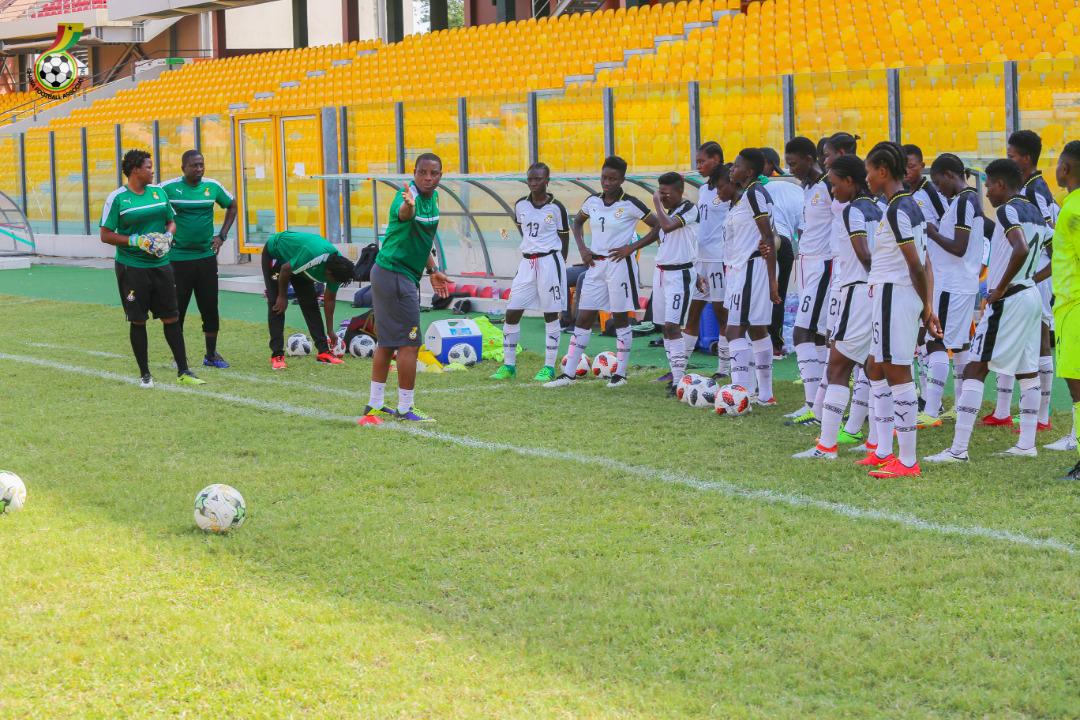 Seven players of the Ghana U20 and U17 female national teams have tested positive for the coronavirus, according to a report filed by 442gh.com.

The Black Maidens and Black Princesses were given clearance by President Akufo Addo to begin their respective CAF and FIFA qualifiers in his 14th address of the nation on the measures to combat the spread of the novel pandemic.

However, close to 70 officials and players of the two national teams were involved in the testing and 7 have tested positive for the virus.

The unfortunate situation has thrown the camping into disarray as management is forced to isolate the affected players from the rest of the squad and officials while awaiting a second test on the entire contingent in Cape Coast.

The government Covid-19 team carried out the test on the players in Cape Coast before the squad arrived in their camping base last week.

The results was communicated to officials on Monday and have provided directions on how the situation should be handled.