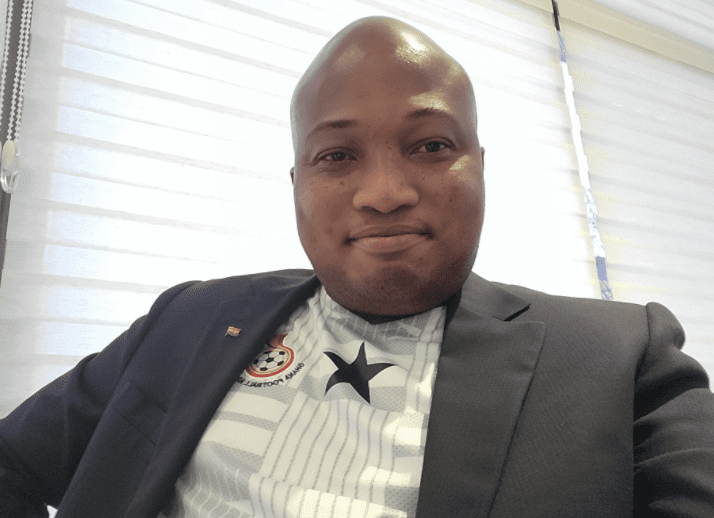 The Member of Parliament (MP) for North Tongu Constituency, Samuel Okudzeto Ablakwa has described Ghana’s performance at the 2021 TotalEnergies Africa Cup of Nations (AFCON) tournament as the most disastrous in the history of the tournament.

According to him, the performance of the team was shambolic and nothing to write home about.

“What a shambolic outing by the Black Stars! This will go down as perhaps the most disastrous tournament performance in Ghana’s footballing history.

“Who would have imagined that my 3 goals prediction will rather be in favour of Comoros — the underdogs who shall eternally cherish their humiliation and annihilation of Ghana tonight as though they lifted the World Cup,” Mr. Ablakwa said in a Facebook post.

He continued, “Without a shred of doubt, this Black Stars selection could not have faced the North Tongu Female Keep Fit Club.

“The team must be immediately dissolved, the coach sacked, and a full-scale national public enquiry launched into why Ghana football is in such a sorry mess.

Ghana finished bottom of Group C at the 2021 AGCON after suffering a 3-2 defeat to Comoros.

With just a point, the team has been eliminated from the ongoing tournament in Cameroon.