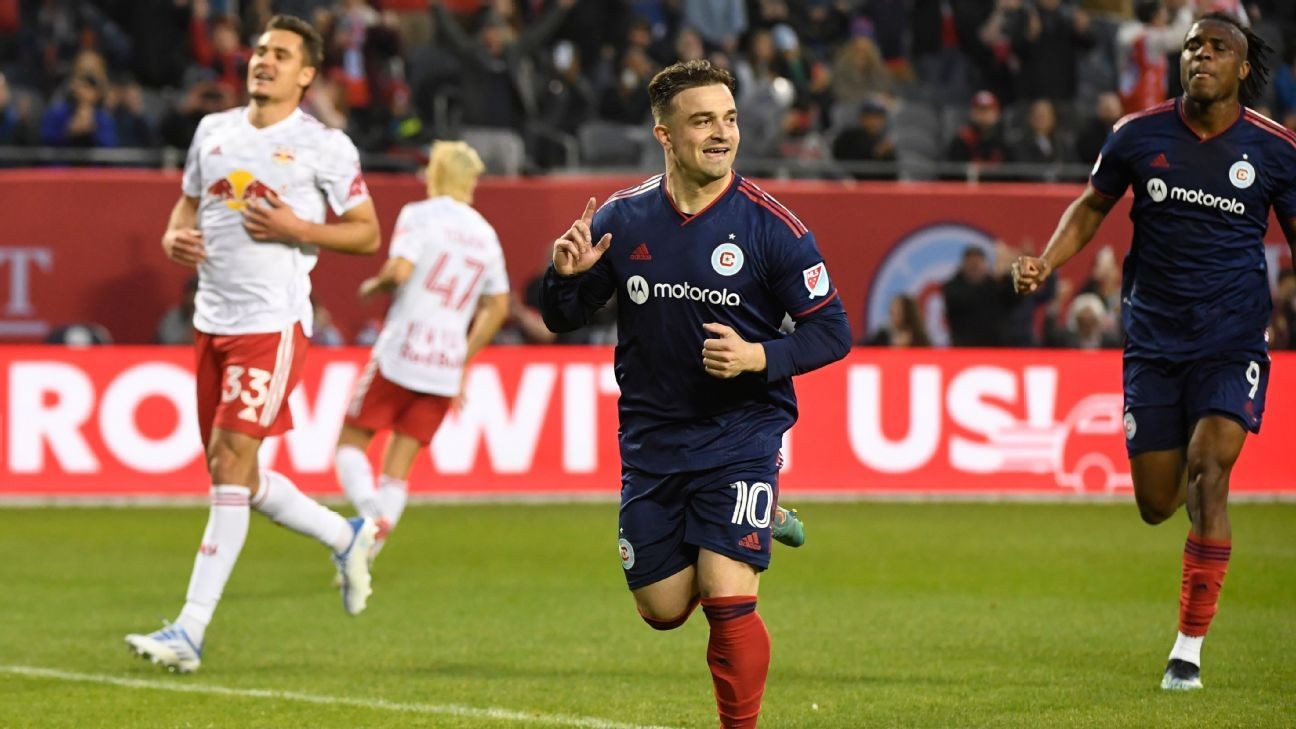 All data is as of April 15, 2022, so it doesn't include already announced acquisitions -- such as Toronto FC's signing of forward Lorenzo Insigne from Napoli -- that will arrive when the summer transfer window opens on July 7.

MLS and the MLSPA are in the second year of the Collective Bargaining Agreement (CBA) that was agreed upon in February of last year. That deal was the third such agreement in roughly a year due to MLS invoking a force majeure clause as a result of the COVID-19 pandemic. The current CBA runs through the end of the 2027 season.

It's worth noting that New England's numbers are inflated because Altidore's previous club, Toronto, is paying a portion of the player's salary after the Reds used their one-time buyout of a guaranteed contract on him last February.