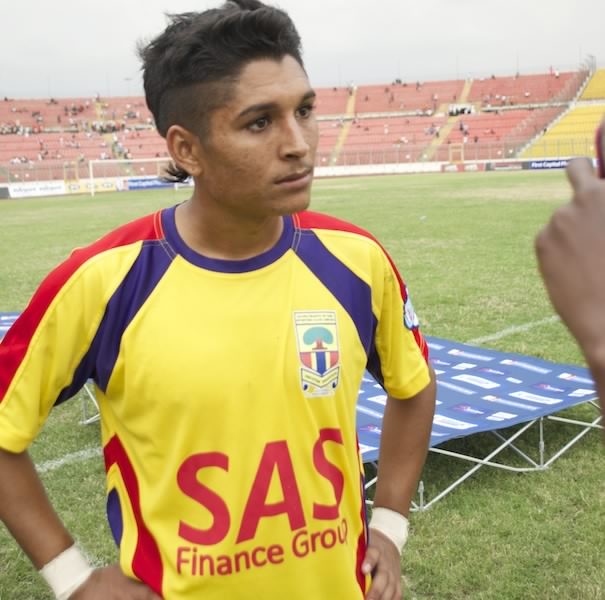 Herbert Addo died at the 37 military hospital after a short illness.

Mason October who played for Hearts during the tenure of Herbert Addo took to Facebook to express his sympathy.

He posted what a legend! A father, a friend and a good coach. Thank You Sir!#RIP