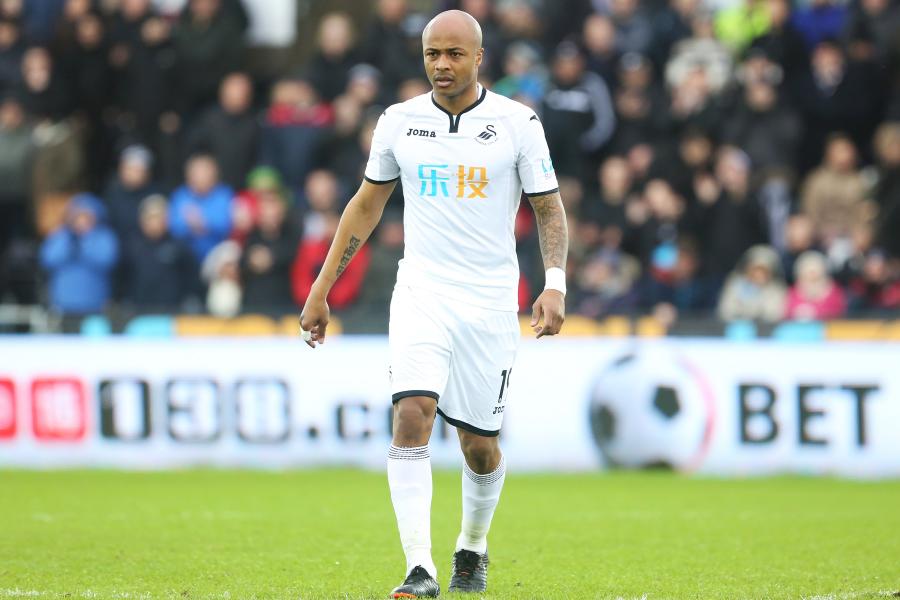 It has been a difficult 12 months for Swansea City attacker Andre Ayew. The Ghanaian attacker struggled on loan at Fenerbahce and is now reportedly on the firing list at the Welsh club – so should Newcastle finally take advantage?

Ayew, 29, rejoined Swansea in January 2018 from West Ham United for a fee of £18million (Guardian), but just six months later the Swans were relegated and Ayew’s big wage was deemed too high for a Championship club.

It saw Swansea decide to ship him out on loan to Turkish outfit Fenerbahce on a loan-to-buy deal, but after a tough campaign in which Ayew scored just five goals in 38 outings, Fener have opted against a permanent move.

GhanaWeb claim Fener have opted against a move for Ayew, and now the 80-time international is stuck in limbo with Swansea against keeping the player. Just a few days left remain in the window, and Ayew needs a new club.

Last summer, Newcastle were reportedly interested in Ayew. HITC claimed that The Toon wanted to bring the former Marseille star to the north of England, but instead, Ayew opted to chance his luck in Turkey.

Jacob Murphy has failed to impress while Matt Ritchie is being used at left-back. Not only can Ayew play out wide, but the attacker is able to play in the 10 role and even act as cover upfront for Joelinton.

Though he was bought for £18million just 18 months ago, Ayew is likely to be available for a much cheaper price with Swansea desperate to get rid. Newcastle have got to take a chance on the versatile attacker.