The Chairman of Premier League Board (PLB), Ashford Tettey-Oku, has hinted that the Ghana Football Association (GFA) is in the process of dragging the Capital Bank (formerly First Capital Plus Bank) to court over a breach of contract.

He said after the bank unilaterally terminated its five-year sponsorship deal with the Premier League, the GFA has been left with no other option than to proceed to court to have the case settled .

Last year, the management of the Capital Bank suspended it’s sponsorship of the league, citing internal restructuring as the main reason.

However, many months after its rebranding process was completed, the bank was yet to inform organisers of the league about its desire to resume the sponsorship package or abrogate it. 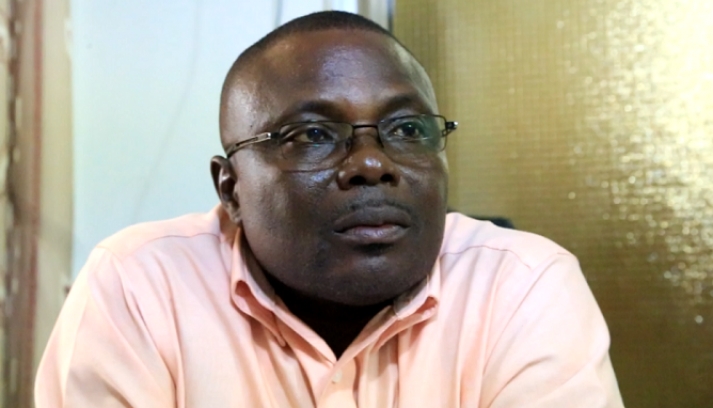 ”In any signed contract, there are provisions for issues of grievances and legalities, so if the first round of the league has ended and there is still nothing concrete about the sponsorship, then the final destination of the case will be the courts. The GFA has a legal board, so they will decide what to do next,” Mr Tettey-Oku told the Graphic Sports yesterday.

He hinted also that the FA had initiated a few processes towards securing a title sponsor for the league and, therefore, appealed to the Premier League club administrators to remain calm while the issue was being resolved.

“Securing a sponsor for the league is not easy, it is a process. And I know the FA has started a process to get a headline sponsor in the shortest possible time, if not for this league, at least for subsequent ones,” the PLB chairman explained.

He mentioned media hype, pre-season seminars for coaches, referees, consistency in fixtures, spectators, equal spread of talent across all 16 clubs, quality goals among others as factors that made the first round of the year league competitive and attractive.