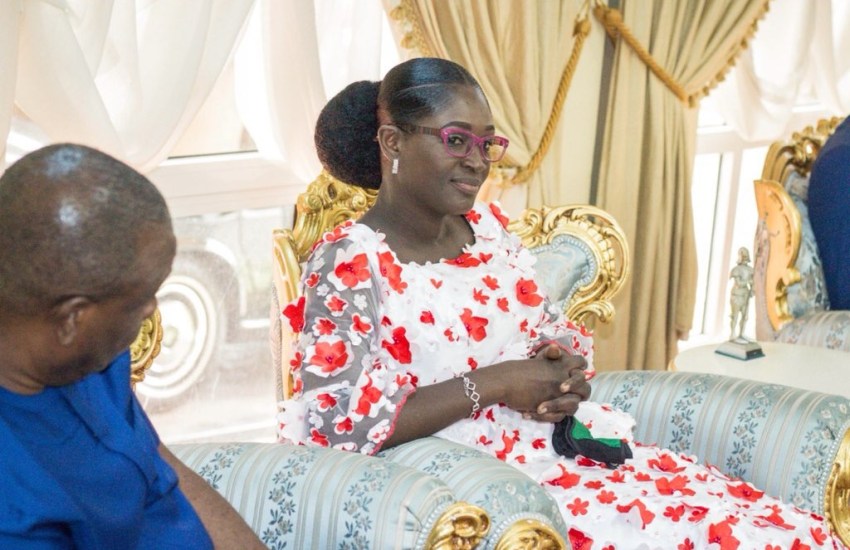 The Chief Executive Officer of Hasaacas Ladies, Evelyn Nsiah-Asare has called on authorities to sideline Black Stars and invest heavily in women's football.

Speaking in an interview, Mrs Asare reiterated that she does not see the Black Stars winning any trophy soon.

According to her, the energy invested in the senior national team must be channelled to the development of women's football.

According to her, the development of Women’s football can be done through the clubs with the other national teams also benefiting.

“You develop the Black Queens through the clubs so if the clubs are developed, we will have a very formidable side. U-17 will be good, U-20 will be good and they finish up with the Queens because it is a progressive stage," she added.

The Hasmal Ladies after winning the 2020/2021 season of the Ghana Women’s Premier League went on to win the WAFU Zone B Women’s Championship after beating Nigerian giants, Rivers Angels.

Yusif Bassigi’s ladies defied all odds to reach the finals of the Champions League but were beaten by Mamelodi Sundowns 2-0.