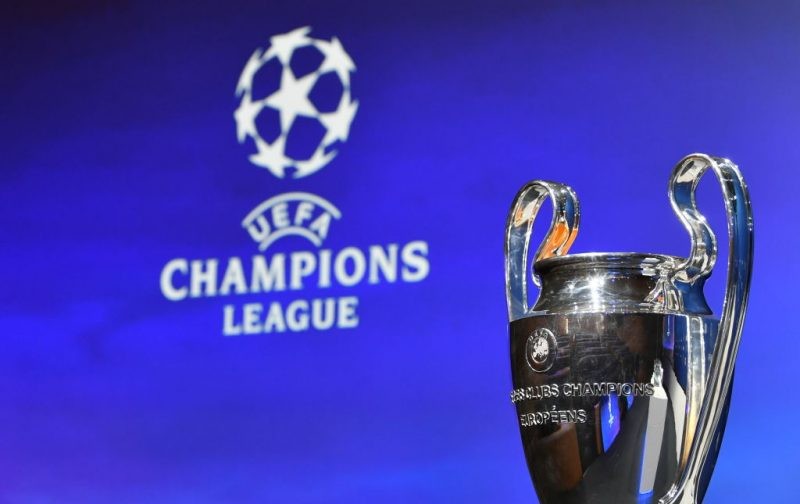 Apart from the basic facts, including the qualifying rounds and the kind of money at stake, few people are aware of quite a few unknown facts.

If you are into sports betting, we bet you didn’t know about PMU and how reliable of a website they have. That aside, let us jump straight into some of the trivia about the UEFA Champions League that not many are aware of.

Ever since its inception in 1955, only 22 football clubs have managed to win the Champions League, out of which Real Madrid won the cup 13 times, making it the highest number of wins in the championship.

The football club is currently evaluated at $3.9 billion, making it the wealthiest football club in the market right now. The team managed to win the UEFA Champions League five times in a row, giving them the recognition they have now.

Champions League is supported by UEFA Foundation for Children

The UEFA Foundation for Children is a unanimous foundation that brings the art of football to kids from across the world. It is a public-owned body that functions as per the rules of Swiss law.

Apart from honing football skills in children, this foundation also helps the children get better with their development skills, including perseverance and punctuality. The organization is targeted at assisting children in improving their football skills and their interpersonal skills.

The 2019 Champions League final is one that everyone will remember for an indefinite amount of time. It marked the first season that witnessed no clubs from Spain enter the final since 2013. It was also the seventh time in the history that two teams from the same association battled against each other for the win.

This was the year for the Liverpool fans as the club snagged the final winning trophy with a 1-0 lead.

The five clubs include Liverpool, Manchester United, Nottingham Forest, Aston Villa, and Chelsea. They have won six, three, two, one, and one trophy, respectively.

That brings us to the next fact.

English Clubs were Banned from Playing for 5 years

From the year 1986 to 1991, the English clubs were banned from playing in the Champions League following the disaster that happened in the Heysel Stadium. The day was declared a dark day in football, where 600 people were injured, and 39 deaths were confirmed.

The incident happened when a group of Liverpool fans attacked Juventus fans breaking down the barriers between the groups that later resulted in a wall collapse, causing the casualties.

In retaliation, the English clubs were banned for the coming five years, and the individuals who caused the incident had to serve jail time.

Fastest Goal in the Tournament Happened in the First 11 Seconds

Who would’ve thought, right? Roy Makaay, a popular footballer from Bayern Munich, managed to create this record, scoring the match’s first goal within the first 11 seconds against Real Madrid.

The record has been intact for the last 12 years since the Dutchman scored it.

If you are a football enthusiast and you didn’t know about these rare facts about the Champions League, we hope this gave you something to ponder on. So, next time you watch the game, pick the team that you think is the most likely to win