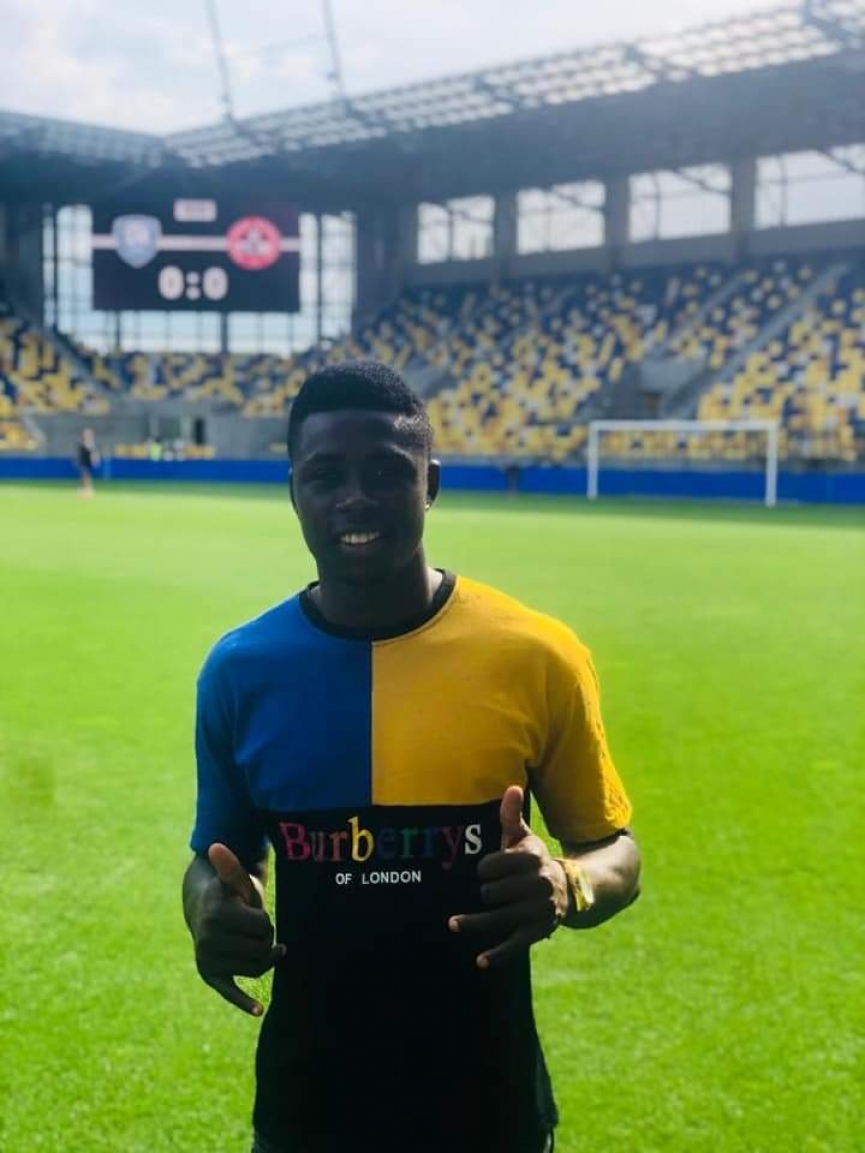 The Ghanaian second-tier club have confirmed the transfer of Boateng to the Slovakian side.

The highly-rated forward penned a three-year-deal with the club for an undisclosed fee after passing his mandatory medical and completing the formalities.

The club's statement reads: "We have reached an agreement for the permanent transfer of Ernest Boateng to DAC 1904."

"Thank you for your service and good luck, Boateng!"