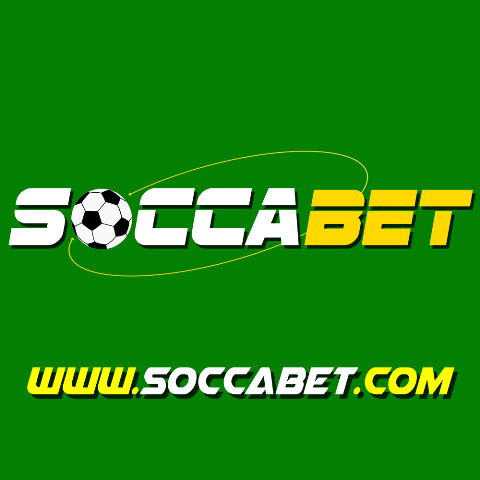 Betting syndicate, SoccaBet are on the verge of completing a sponsorship deal with six Premier League clubs ahead of the new campaign.

According to reports, the betting syndicate will sign a sponsorship deal with Wa All Stars, Berekum Chelsea, Ebusua Dwarfs, Inter Allies as well as two unnamed second-tier sides.

The Premier League clubs have agreed to the terms of the contract with an official announcement expected to be made in the coming days.