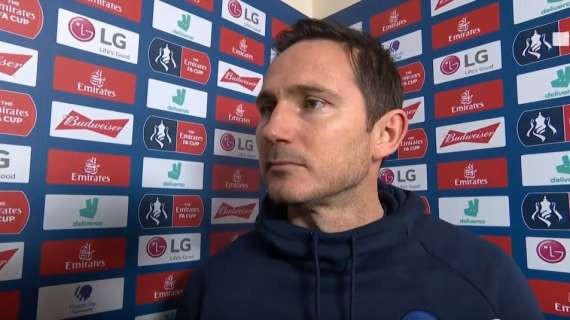 Frank Lampard, a former Chelsea player and manager, has recounted how his Blues teammates used to tease Tottenham.

Lampard tells Gary Neville in the video below that when he initially came at Stamford Bridge, he discovered that Chelsea players referred to Tottenham's previous stadium, White Hart Lane, as 'Three Point Lane'...

Lampard also stated that he used to enjoy playing there because Chelsea had a lot of success there.

Neville also joined in, insulting Spurs by claiming that everyone used to win a lot there!

Spurs fans are unlikely to be pleased with the former England internationals' teasing.

Apologies to my Spurs friends 😂

My 29 questions with Frank Lampard is out now on The Overlap, give it a watch if you like https://t.co/ENMWuON0XI pic.twitter.com/YKvBGjr9M4